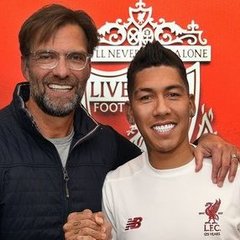 The Special One: The Dark Side of Jose Mourinho