Report: Karius vows to stay at Liverpool and fight for his future - Latest News - The Liverpool Way Jump to content

Report: Karius vows to stay at Liverpool and fight for his future

Loris Karius is willing to stay at Liverpool while being firm in the knowledge that he will be in the backup role to Alisson.The German keeper has had a tortuous last few years of his career, most notably his calamitous performance in the 2018 Champions League Final and his poor form continued when he was sent on loan to Turkish club Besiktas.If that wasn’t bad enough, Karius then was engaged in a wage dispute with his on-loan club claiming that he had not been paid since the Super Lig season had been halted due to the Covid-19 pandemic.This led Karius to report Besiktas to FIFA on two separate occasions and eventually led him to cancel his contract and return to his parent club. 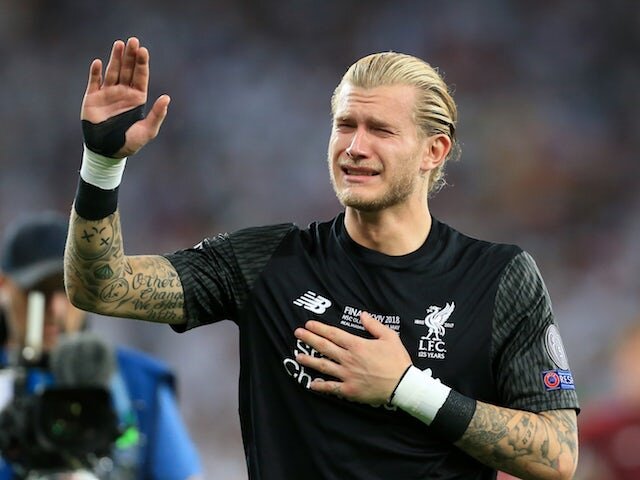 In the aftermath, Karius has been open about his experience and looking forward to the next step of his career.

He has been linked to clubs in his homeland with Hertha Berlin being one team mentioned.However the gloveman also realises that he has to be a pragmatist in these uncertain times and if there is no guarantee of first team opportunities at another club, there is no harm at staying at one of the top teams in world football.The Daily Mail(via transfermarkt) reported Karius as saying:“Of course I have to play if I am going to change clubs. It makes no sense to say: 'I'm leaving Liverpool for a worse club and I'm only number two there.“But I'm not in a pressure situation at all, I don't have to change.“I can move forward in training at Liverpool. As the second-choice goalkeeper in England you know that you get your chances.'I am currently at the best club in the world, play for titles, have the highest level around me every day in training. “I am fully aware that I am in a good position to be in Liverpool. I have great conditions there.”Football has been littered with players over the years of players staying at a club virtually ‘stealing a wage’ and not really adding any value to their side.That leads to a great level of frustration as the less they play, the more they lose currency on the open market and become virtually impossible to move on.The role of a back-up goalkeeper is slightly different as a opportunity can arise at any moment, be it a through a suspension or injury as has been seen with the injuries suffered by Alisson during this campaign.Karius may feel by training in familiar surroundings with a manager who has been a great support to him and learning from a world class keeper could be beneficial to him as he assesses where he is in his career.As has been frequently noted, goalkeepers mature much later than outfield players and at just 26, he has time on his side.