Can: Training was tough - Latest News - The Liverpool Way Jump to content

Can: Training was tough

Emre Can has spoken about about his difficulties adjusting to a Jurgen Klopp training regime and why he decided to leave the club to join Juventus.The talented but inconsistent German made 167 appearances for the Reds in four seasons at the club after been signed by Brendan Rodgers in the summer of 2014.Blessed with a imposing physique, he seemed to have plenty of attributes needed to be a success in the Premier League.However, one of his major failings seemed to be his work ethic.

The inability to truly push himself to the next level, something which the top players do no questions asked.Can admits he struggled to come to grips with the tough training regime employed his fellow German. It wasn't fun, like an evening spent at kiwicasinos.However if he thought that was tough, he was in for a rude awakening after joining Italian giants Juventus on a free transfer last summer. 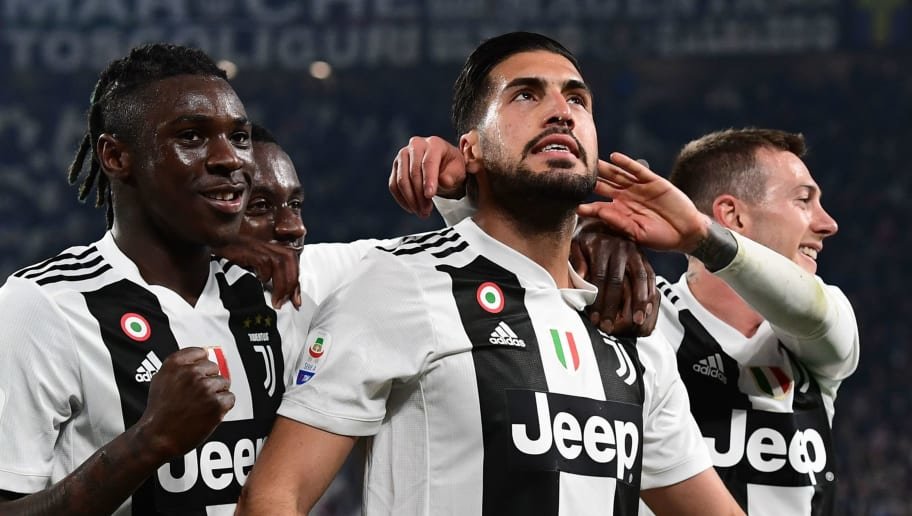 The Liverpool Echo (via Goal) reported Can as saying:"I already complained to Jurgen Klopp about the hard training in Liverpool. "But the training here at Juventus is a bit tougher."We have to run even more, do more strength training.

"It was a big challenge for me at the beginning. But now my body has got used to it.”Can was offered a new deal by the Reds, but he felt he needed a new challenge, and the opportunity to play for the club of his football idol in Zinedine Zidane.The midfielder said while his manager was disappointed in his decision, he accepted it and the pair remain in close contact."He was disappointed. He wanted me to stay in Liverpool, but accepted my decision."He also knew that it was not a decision against him or against Liverpool, but for a new challenge at Juventus."I had a wonderful and memorable time in Liverpool and will always be grateful to all the people who have supported me there."Just like his time with the Reds, there have been glimpses of his best, sprinkled with some average performances in his first season with the Turin based club.The 25 year-old has only made 17 starts from his 31 appearances in 2018/9.However with the comments that he has made, perhaps the penny has finally dropped for the midfielder, who will be hoping for a reunion with his former club in Madrid for the Champions League final. If you enjoy sports betting online it could be worth a flutter on Juve and Liverpool both making it to the final.

Can knows there is no time like the present to do the hard yards which will then see him get the most out of his potential.Time will tell.