Leicester is looming as the next stop in the career of Adam Lallana with Brendon Rodgers confident in securing the services of the midfielder.Rodgers was the man who brought the England international to the Reds in the turbulent summer of 2014 for £25 million and the Daily Star say that gives him the distinct advantage of luring him to the Foxes over the likes of West Ham, Everton, Arsenal and Crystal Palace who are also keen.The veteran has divided plenty of opinion during his time at the club.

He produced a number of standout performances during the first season of Jürgen Klopp.But on the other side of the coin, injuries, inconsistencies and added competition has seen Lallana become a cameo player of sorts in more recent times.Despite that, Klopp still talks glowingly of the midfielder saying this when he scored a crucial equaliser against Man United in October.“A wonderful story. A wonderful, wonderful, wonderful story."We had a long talk in general about our situation, and he is completely relaxed and fine and knows how difficult it is at the moment to come into the team."But he just trains well and he deserved that; it was 25-30 minutes and he had a proper impact.

"Then scoring a goal… wow! That was really, really nice.” 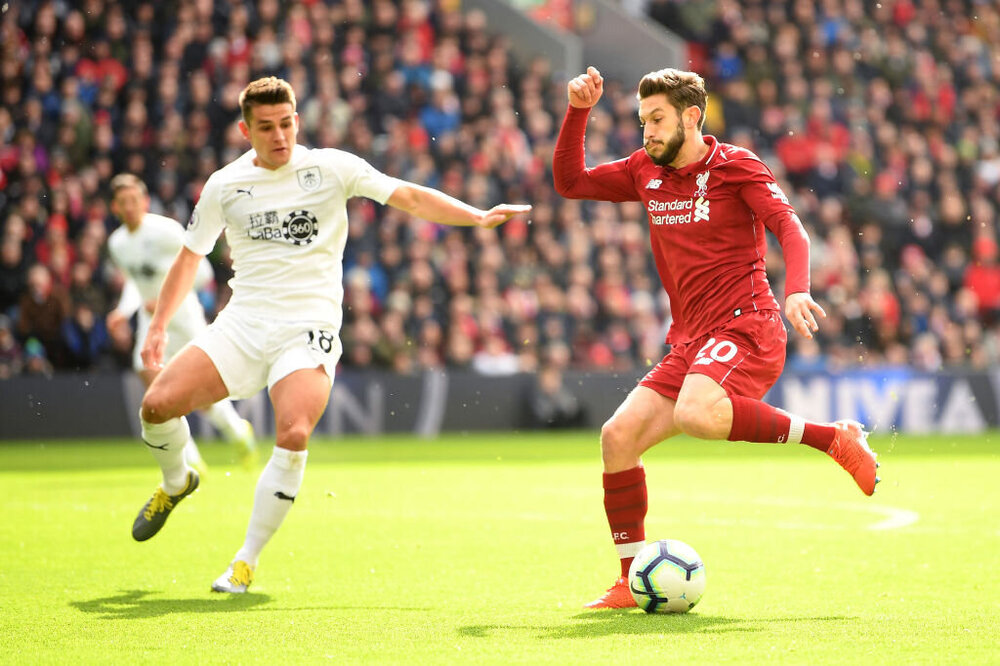 Despite having a option of another year, Liverpool are unlikely to pick that up and the 32 year-old will leave in the summer on a free transfer in his quest for more consistent game time.During the lockdown, Lallana has been helping out youngsters at Bournemouth where he came through the junior ranks.The Cherries U-18s manager Alan Connell said the club wanted to the youngsters to still find a way to keep learning despite not being able to take to the pitch and thought watching analysis from top clubs like Liverpool and Man City was the perfect way to go about things.“For the Liverpool analysis I contacted Adam Lallana and he was really happy to help out, he spoke really well to our players."He’s obviously a local boy and it was nice to talk about the Liverpool tactical work to follow up on what we’d been talking about and that linked things really nicely for our players."He also gave an interesting insight into his development at a young age and his experiences both domestically and internationally."