The father of Joe Gomez has spoken about his son’s altercation with Raheem Sterling saying he felt a deal of pride with the way that his son handled the difficult situation.The Mirror reported Augustus Gomez as saying that the Liverpool defender is “doing OK” with all the attention that has come his way over the last few days.Gomez Sr. also said that the 22 year-old wants to keep a level head focusing on his football and young family.“He wasn’t expecting it, it happened, he brushed it away and he carried on. “He is fine apart from the scratch on his face.

"I spoke to him, I spoke to his agent; let him just be happy and smiling and so-forth.“ He is very passionate about what he does.“ We just want to see that Joe is happy, that his wife is happy, we are happy and that is it. 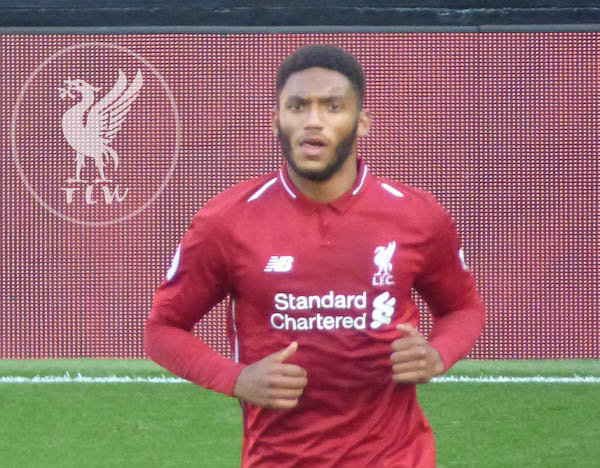 Despite the incident, Augustus did not look to put any blame on the shoulders of Sterling, and felt that the Man City star was still agitated from the events of Sunday evening.“ It is not his fault. Fans were agitating him and he took it out because of his frustration.“It is normal. Young people are very ambitious and very willing to win for their team and that is what happens. “If Liverpool were losing, one of the players would be agitated as well.If there is one piece of advice that Gomez has taken on board from his father, it is to stay grounded.“As a public figure like him, you need to try and be a public figure for the children, for his friends, his family and so on.“He wants to be like a normal person and run around like normal on the pitch, smile and be happy, go home, be with his wife and his son.“His main focus now is to play football and to forget about the hype.

"It is something he does not want to talk about. He keeps his head low."