Will the Winter World Cup Have a Major Effect on Liverpool’s Chances This Season?

We’re just weeks away from the start of the new Premier League season with Liverpool scheduled to take on Fulham away on Saturday 6th August. Klopp will be hoping that this will be an easy warm-up game for his men to ease their way back into another gruelling campaign.

After coming painfully close to another Premier League title, the reds will be eager to take another step up this season.

Of course, they’ll face all the usual challenges, including a strong and powerful competitor from just a few junctions down the M62. Manchester City have dominated domestic English football for close to a decade now and they don’t look like they’ll be any different this year.

One thing that will be different, however, is the fact that the FIFA World Cup, which would normally be held in June and July, won’t be taking place until late November and will run up until just a week before Christmas.

For top-flight teams like Liverpool, this could have a major influence on the outcome of the season for several reasons. Here are the main factors that are going to be at play.

Fixture congestion is not going to be a new problem for Liverpool and other clubs in the Premier League this season. It is something that they have had to contend with for many years, though it is generally believed that the problem has got worse more recently.

As this has happened, the talk of how fixture congestion could be having a negative effect on elite footballers has intensified. In particular, Jose Mourinho was very outspoken on the issue back in 2020-21 when he was the manager of Tottenham Hotspur, complaining that he had to sacrifice competitions due to the volume of games his players had to play in quick succession.

Liverpool’s Klopp has also been very vocal about the issue on numerous occasions. As recently as May, he was complaining about UEFA’s scheduling.

But with the World Cup taking place in November, teams in the Premier League are going to have even more trouble.

There will be a break that begins following the weekend games of 12th and 13th November. The pause in the fixtures will last for six weeks with the next matches scheduled for Boxing Day.

To accommodate this, the Premier League has extended the calendar at both ends, starting a week earlier and ending a week later. There will also be no winter break, so players will be likely far more fatigued than usual.

How teams will accommodate this is yet to be seen and how managers can adapt will likely have an impact on the outcome of the season. 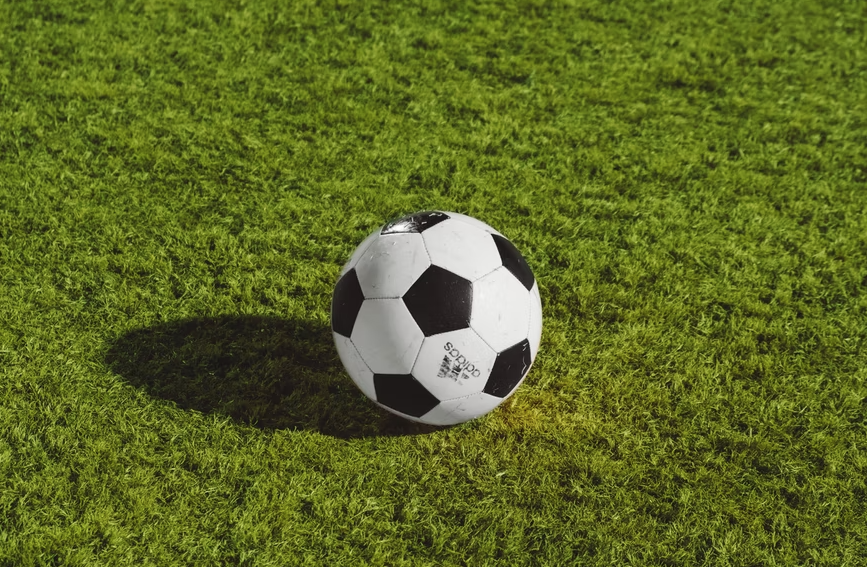 It’s not just player fatigue that is an issue. The World Cup is a high-stakes competition with a winner-takes-all knockout phase that sees players fighting for the pride and glory that comes from helping their nation win the biggest prize in football.

As a result, some players get caught up in the moment and take things a little too far. The result is that either they, their teammates, or their opponents pick up some unfortunate injuries.

At the 2014 FIFA World Cup, there was an average of 1.68 injuries per match, totalling 104 over the entire tournament with 63.4% coming from contact with another player.

Between 2002 and 2014, the number of injuries fell slightly, but the impact on the players and their league teams can still be huge.

Of course, many injuries are only minor and players can recover for the next game, but others can leave them out of action for weeks, months, or even an entire season.

In 2020-21, Liverpool learned first-hand the effects of losing a key player to injury and the risk of this happening again increases in tournaments like the World Cup. Had it taken place in the summer, like usual, then players would have had time to recover, but since it’s taking place right in the middle of the season, the impact could derail a league campaign.