The numbers behind Liverpool’s new boys on debut

It may have taken a moment of inspiration from Philippe Coutinho to secure Liverpool all three points at Stoke City on Sunday, with a man now part of the furniture at Anfield crashing home a spectacular late winner, but there was enough offered by the fresh faces on show to suggest that Brendan Rodgers will see his hard work in the summer transfer market handsomely rewarded.

This was the opening weekend of the Premier League season and it will inevitably take time for a new-look side to gel and to operate at maximum capacity, with there certainly more to come from big-money Brazilian Roberto Firmino once he is at full match sharpness, while Danny Ings will be hoping he does not have to wait too much longer before being handed his competitive bow for the club.

For now, though, the Reds can reflect on a job well done at the Britannia Stadium, three months on from their 6-1 humbling on the same ground at the end of a hugely forgettable campaign. 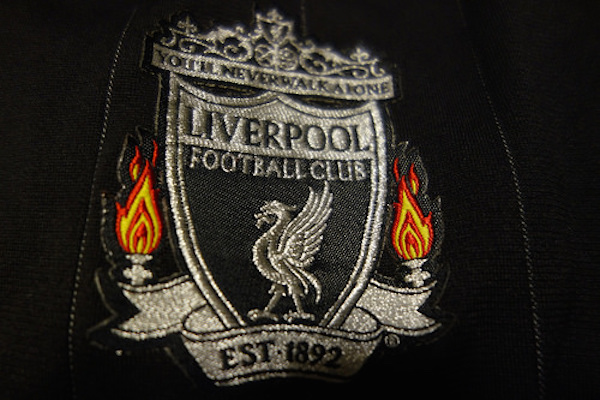 Taking into account results elsewhere – with Manchester United requiring an own goal to edge past Tottenham Hotspur, while defending champions Chelsea dropped two points at home to Swansea City and title hopefuls Arsenal all three against West Ham United at the Emirates – a 1-0 victory on the road at Stoke is not to be sniffed at and suggests that Liverpool are to be taken seriously by those keeping a close eye on football betting markets regarding possible top-four finishes.

What, though, did the new boys offer as part of this hard-fought success?

Well, focusing first on those with a more defensive mindset, it is impossible to ignore the fact that in the space of 77 days, Liverpool have gone from a side breached on six occasions by the Potters to one capable of securing a clean sheet – restricting Mark Hughes’ men to just seven efforts on goal, with only one of those testing Simon Mignolet between the sticks.

Nathaniel Clyne and Joe Gomez have come into the team on opposing sides of the back four, and both looked solid enough at the Britannia – with the pair making a team-high two interceptions apiece, while only two players played more accurate passes than Clyne (46 of 61) and Gomez came second behind Dejan Lovren in terms of clearances (seven to 12).

Quality result and clean sheet away at Stoke, great experience for me making my debut... Great support from travelling fans as well #lfc

In midfield, James Milner was as industrious as ever, completing 54 of his 63 passes – a tally no teammate could better – while he also put in more accurate crosses than anyone else on the visiting side (three) and made more tackles (four).

Up top, Christian Benteke was brought in to add physical presence and an aerial threat, and delivered on both counts – emerging victorious in 10 tussles with opponents, including seven in the air – numbers only Lovren got close to.

Firmino, meanwhile, was handed just 12 minutes off the bench, but in that cameo outing misplaced just one of nine passes, earned one free-kick – with his trickery and movement likely to secure plenty more in the future – and recovered a loose ball on two occasions, allowing him to get his head up and look forward.

All in all, a promising performance from a team in transition and one which stands the club in good stead for the challenges to come – which are going to come thick and fast as Liverpool prepare to face Arsenal, Manchester United, Everton, Tottenham, Chelsea and Manchester City in their next six outings on the road.