The best trail races in Australia and New Zealand

For adventurers looking to explore international destinations and participate in unique trail races, Oceania is a great option. The sport is hugely popular in Australia and New Zealand, which is no surprise given the incredible national parks and nature reserves in both countries. 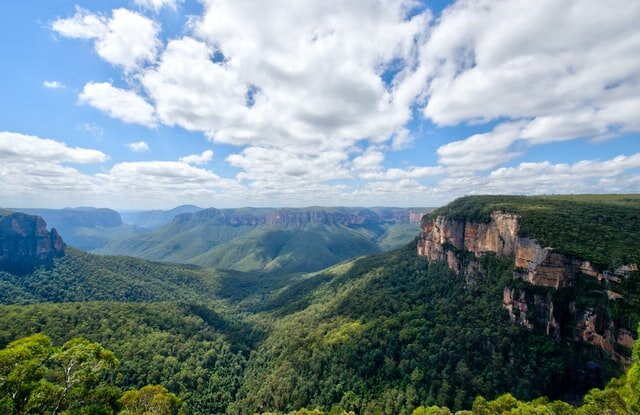 This trail running event is one of the most challenging and prestigious in Australia. Held annually in the serene town of Katoomba, just 90 kilometres from Sydney and in the heart of the Blue Mountains National Park in New South Wales, it offers unrivalled views and scenery. In its 14 years of existence, Ultra Trail Australia (better known as UTA) has become the largest trail race in the Southern Hemisphere and the third largest in the world. The event takes place over four days and offers, in addition to the usual 100 km course, three other courses for all levels: 50, 22 and 11 km. The UTA is also part of the UTMB World Series, which brings together the best trail running events in the world.

Participants' efforts will be rewarded by the scenery of this region, which was declared a World Heritage Site in 2000 and which has made the race famous.

First held in 2009, this ultra marathon is now New Zealand's most famous trail running event. It is held annually in February in Rotorua, which is renowned for its beautiful scenery, including eight lakes, waterfalls and lush forests. The event is part of the Ultra-Trail World Tour (a circuit launched in 2014 that brings together the world's most iconic and prestigious long-distance trail running events) and the UTMB World Series, which attracts the world's best elite trail runners.

Like the UTA, the race excels at welcoming athletes of all abilities with point-to-point courses over non-technical terrain and trail races of 21 km, 50 km, 102 km and 100-mile race (called the TUMMiler). 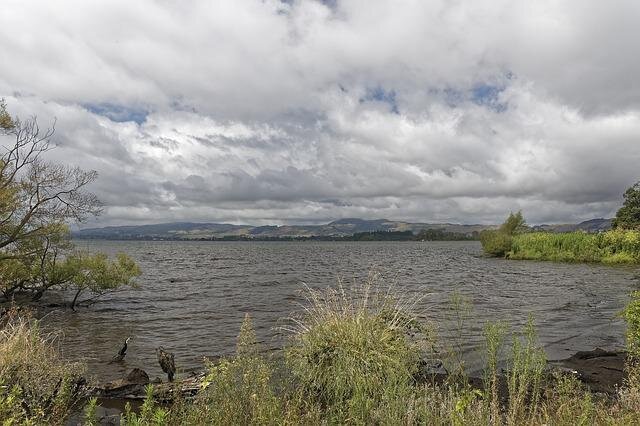 Lake Rotorua, one of the landscapes the Tarawera Ultramarathon in New Zealand will run through (photo via Unsplash)

Make preparations and apply for your visa

In order to travel to any of these countries to participate in or watch these races, it is of the utmost importance to plan the trip well in advance. Apart from the obvious preparations such as registration, booking accommodation and flights, in both cases a travel permit is required to enter the country without a visa. An Australia visa is an electronic travel authorisation that can be easily applied for online through a simple digital form. After completion of the payment, the visa application is approved and sent by e-mail within five days on average.

The eVisitor visa for Australia is valid for one year and allows one to travel to the country several times during the validity period for a maximum of 3 consecutive months. This allows sufficient time to participate in the UTA and to take advantage of the opportunity to get to know the country.

For New Zealand, you need to apply for a New Zealand or (NZeTA), which is an electronic permit that is granted within the same delivery time as the eVisitor, but which allows you to travel to the country for the two years that the visa is valid (for up to 3 months per visit). Please note that the validity of both visas will expire earlier if the passport used to apply for the visa expires during the validity period. In that case a new visa must be applied for.