More Casino Sites Line Up for Shirt Deals in the EPL

Shirt sponsorship deals are big business in sports in general and the English Premier League in particular. For the longest time, this battlefield has been the forte of gambling companies. And, it seems that is not changing anytime soon.

The biggest gaming names, including at least two casino sites in the top 10 UK online casinos list, have confirmed deals with clubs for the upcoming 2021/22 season.

According to FourFourTwo, a football news, features, and statistics blog, almost half of the 20 shirt sponsors of the Premier League teams during the last season were gambling firms. The number remains the same for the coming season, with eight sponsors being betting sites.

A Game of Singing Chairs

The breadth of the casino sites is only as deep as their pockets. Their influence is not only limited to the Premier League; instead, in all the echelons of the English Football League system. Two of the three teams joining the top league from the Championship have a betting or casino site as a sponsor. Besides, Crystal Palace, Leeds United, and Fulham have replaced one gambling brand for another.

Despite the apparent dominance in the league, not one of the traditional top six teams will don the logo of a gambling brand either on the shirtfront or sleeve. This phenomenon possibly points to the abundant options available to top clubs. Besides, gambling brands prefer partnerships with smaller clubs where they often outbid non-gambling companies. 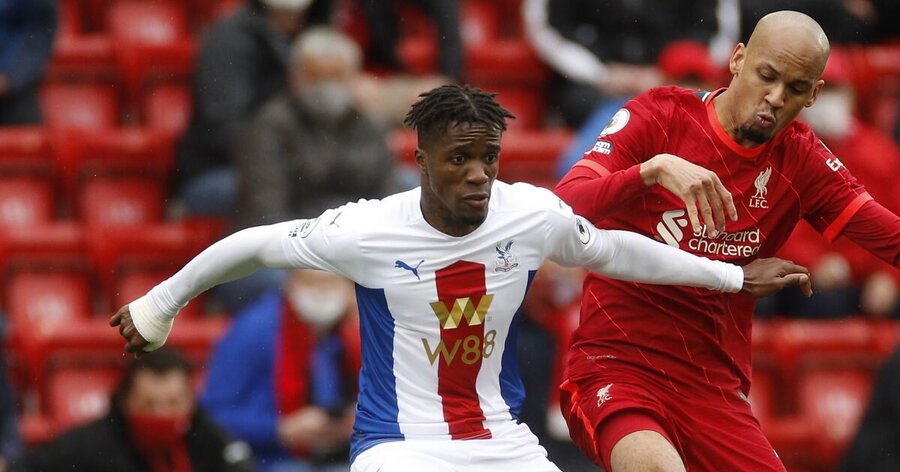 As you would expect, almost all the betting companies represented in the EPL shirts come from traditional gambling strongholds of Malta, Gibraltar, Isle of Man, and Curacao. A rare entrant from the Philippines but a significant participant during the 2020/21 season carry the flame forward.

The gambling brands sponsoring shirts in the EPL this season are LaBa360, who sponsor Burnley, W88 donned by Crystal Palace, and ManBetX, the shirt sponsor for Wolverhampton Wanderers. Fun88 sponsors Newcastle United, while Sportsbet.io is the principal shirt sponsor of Watford and Southampton. Betway remains with West Ham United, while Dafabet’s long-running deal with the newly-promoted Norwich City continues.

Of the 17, Aston Villa has a running deal with LT Game, a subsidiary of Macau’s Paradise Entertainment Limited. Burnley ditched LoveBet mid-season in 2020 in a deal worth £7.5 million a year, and it is clear the new deal with LaBa360 provides for shirtfronts only.

The three remaining teams in the league without shirt sleeve sponsorship, Everton, Aston Villa, and Brentford, may attract new deals. Now, it is wait-and-see if they will bag gambling firms when the deals are sealed.

Meanwhile, the shirt sleeve sponsorship, which is dominated by other segments of the economy, may soon attract even more casino sites.