As if sitting 13 points clear at the top of the top-flight standings, with a game in hand, was not enough, Liverpool are set to continue to break records as they close in on a first ever Premier League title.

The Reds have now gone an entire year without losing in the Premier League, while their unbeaten run at Anfield in the same competition dates back to April 2017.

Jurgen Klopp has led his side to 19 wins from their opening 20 Premier League matches this season, with many now backing Liverpool to go the entire season unbeaten, matching the famous Arsenal side of 2003-04 in the process. The records are likely to continue to fall over the coming months, with a win over Tottenham Hotspur this weekend meaning that they will have the greatest number of points after 21 matches in Premier League history, with reigning champions Manchester City currently holding the record after reaching 59 points in the 2017-18 campaign.

Pep Guardiola’s City are 14 points behind Liverpool, meaning that it comes as little surprise that leading UK betting apps have marked them as the clear favourites to win the title this season. Meanwhile, the Reds can also break another of City’s records over the coming weeks, should they win their next three home matches in the Premier League. As well as this, Arsenal’s 49-match unbeaten run in the top-flight is also under pressure, with Liverpool having gone 37 games without suffering defeat.

Their bid to record the biggest points tally is also one to keep an eye on, with 112 points being the maximum amount in which they can reach. City reached the 100-point mark in 2018, with those at Anfield likely to be highly motivated to go beyond this number. The Reds still have to take on Everton, Manchester City and Arsenal on the road, however it would take a brave man to back against Klopp & Co breaking this record too. 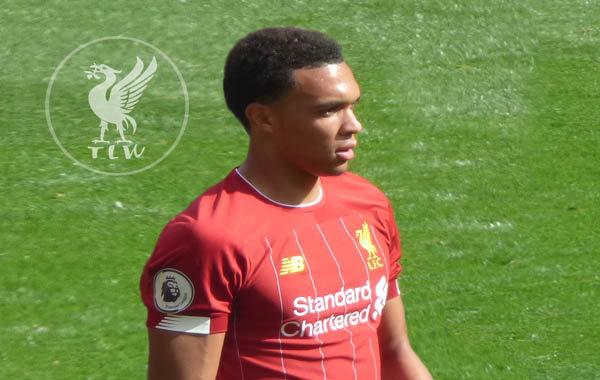 Individually, Alexander-Arnold has entered the Guinness book of Records of late, with the 21-year-old having recorded the most assists by a defender in Premier League history. The full-back registered 12 assists last season, while he already has eight in 20 matches this time around. Only Kevin De Bruyne has more than the England international, with the full-back potentially beating his own record come the end of the campaign.

So, just how many of these records will Liverpool actually break? Having rested many of their big names in their recent FA Cup victory over Everton, Klopp will be confident of his side overcoming an inconsistent Tottenham Hotspur side on Saturday evening, while three points over Manchester United a week later would provide another massive confidence boost. Eight consecutive wins would see the Reds break Manchester City’s record of the most wins on the bounce, however this remains up in the air.