On September 19th, 2020, Liverpool completed the signing of Diogo Jota from Wolves on a five-year deal. At the time of the announcement, the fee in excess of £40 million raised eyebrows throughout the footballing world.

Although many knew of Jota’s capabilities, questions were asked about whether the reigning Premier League champions had overpaid for the Portuguese winger. Yet, despite concerns, Jota’s opening displays for the Merseyside club have given the impression that he’s long been a Liverpool player. He’s seamlessly fitted into Klopp’s all-action system without any difficulties.

So, let’s take a look at the latest gem that the Reds’ recruitment team unearthed.

According to a report from The Athletic, which is cited at Football365, Liverpool pursued Jota over other targets - such as Watford’s Ismaila Sarr – because of the structure of the deal. The article states that Wolves accepted an initial payment of less than 10 percent of the total transfer over the next 12 months.

Not only that, but the 23-year-old brings an element of versatility that others perhaps wouldn’t have offered. According to Jota’s profile at Transfermarkt, he's played 123 games from the left wing, 44 in a supporting role, 41 as a central striker, and seven down the right-hand side of the field.

In his first ten appearances in all competitions for the Premier League champions, Jota found the net on seven occasions. Moreover, the goals that he’s scored have thus far been match-winning contributions. Against both Sheffield United and West Ham, the 23-year-old netted second-half winners, which could prove crucial if Liverpool are to retain the league.

As of November 4th, Klopp’s team are priced at 2/1 to win back-to-back titles with Premier League betting come the end of the season.

Outside of the Premier League, Jota has also been the leading player in Liverpool’s assault on the Champions League. After finding the breakthrough against FC Midtjylland on matchday two, the 23-year-old followed that up with a top-class hat-trick away at Atalanta. This outing in Italy has greater significance than a player merely finding their form. For the fixture, Klopp started Jota ahead of Roberto Firmino, and that decision paid dividends. 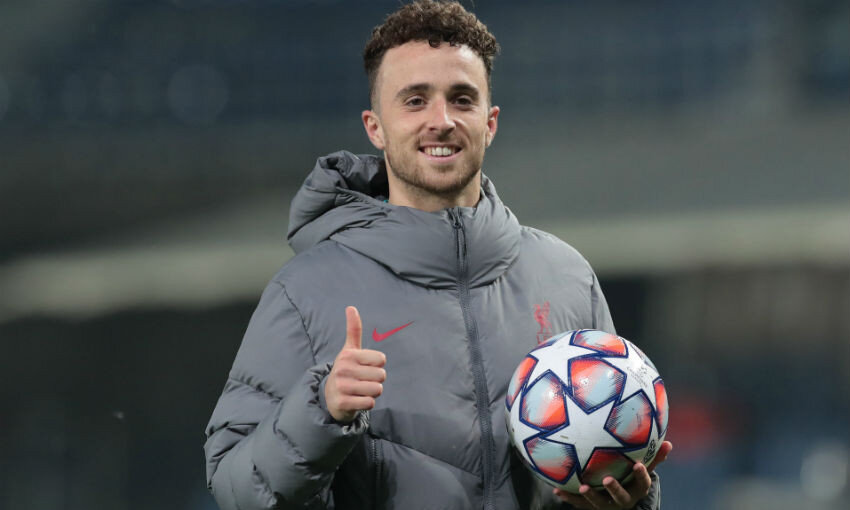 It goes without saying that Jota will continue to be a first-team regular on Merseyside, but he now has genuine competition, and Klopp has impactful options at his disposal. Because of the versatility of his offensive players, he has the luxury of tinkering with his system without having to alter personnel. Jota’s early form at Liverpool showcases that he should be in the starting side, although that’s not a guarantee because of the club’s embarrassment of riches.

The Best Problem for Any Manager to Have

Klopp will likely be the envy of his fellow managers having taken the calculated gamble to sign Jota. The Portuguese international does, however, give the German coach a selection headache. That said, when a player is on the run of form that Jota is enjoying, there are few better problems in football for a manager.