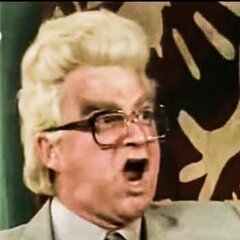 The Walking Dead Thread (spoilers and zombies inside)