They truly are cunts they wpexist for us and the likes of above have no interest in their own club. Catcher really needs to go out mixing more, may I suggest near Anfield on a match day the grade A shithouse.

Saint Domingo said:
Alexander Arnold signing a new deal to put him ‘up with the club’s highest earners’. That’s Salah on 200k a week, think TAA was on 40k a week, that’s a huge increase if he’s anywhere near those levels. Robertson will want to follow as well. Mane and Firmino are also paid a lot less than Salah. No wonder there’s no money for the captains captain.


They are very tight on wages currently, and in real terms probably the highest wage bill in world football once these renewals are done (and Barcelona reduce their wage bill). Not bad for a side that wins nothing and scrapes into the top 4 about 20 points behind the team that won the league. They might win a league derby this season as well.

They are probably right seeing as we never beat any decent teams on the way to the Champions League in 2019 and its just a glorified FA cup.

Also the 2020 league was not recognised by them because of Covid and the Super Cup and World Club Championship were just glorified friendlies.

Might win a league derby this season too. Considering we never lost one since 2010.

I love them the way they accuse Liverpool fans of going on about something since November when the majority of their fans have cryarsed about every refereeing decision that's gone against them for about 45 years. And of course Heysel is responsible for everything that's ever gone wrong for them. 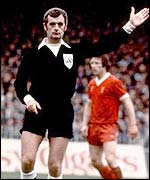 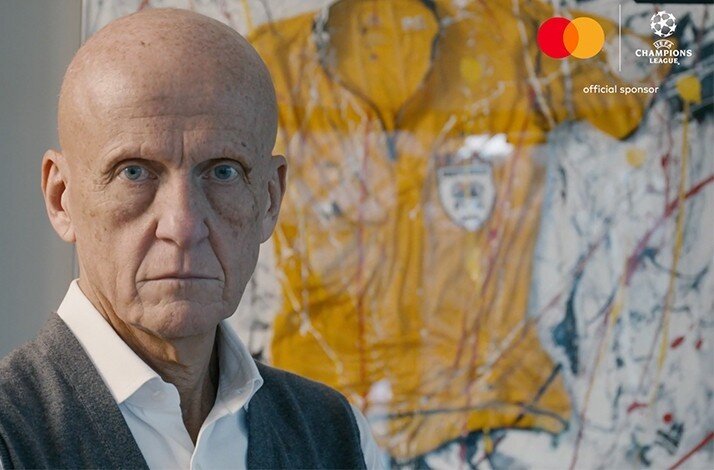 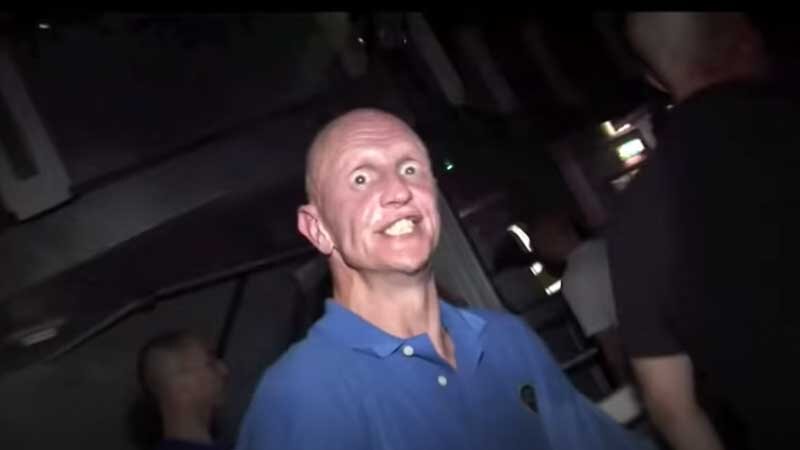