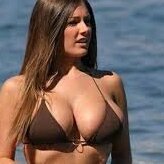 Roughest pub you've ever been in??