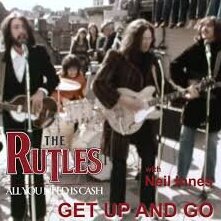 If we were to make one more signing.....