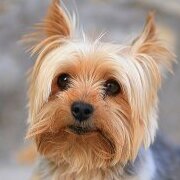 Resilience (The ability to bounce back)