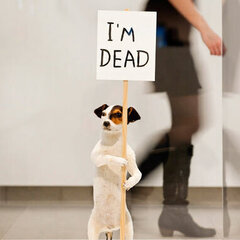 Is it time to start to question what's really happening?