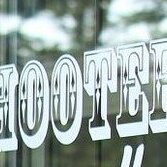 Sharks (and all things oceany)