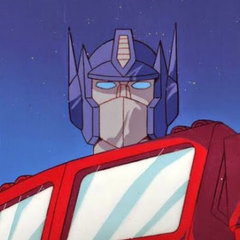 PL & The FA announce undertaking to improve behaviour across the game