Neil Warnock has blasted the conduct of Liverpool over the failed loan move of Nathaniel Clyne to Cardiff.

The Liverpool right-back was heavily rumoured to join his old manager in Wales however on Friday, Clyne joined Bournemouth on loan until the end of the season.The veteran manager cut a frustrated figure in the aftermath of the Bluebirds shock 3rd round FA Cup to Gillingham and not for the first time in his career took his anger out on the Reds.Sky Sports reported Warnock as saying."I was disappointed with Nathaniel Clyne.

"Having known the player and given him his debut (at Crystal Palace), I'm disappointed not just with the boy himself but with Liverpool as well for not ringing me."To see it on television when I've done everything right and they've promised that he's my player this week, it's a disgrace for me, it's a lack of class isn't it?"But listen, we're not going to get any favours, whether it's on the pitch or off it and we're always up against it and that's when we're good.Warnock suggested he should have looked to the 'dark arts' of the transfer market to get the deal over the line."I probably should have been illegally tapping him, but I've done everything right and then Bournemouth come in and I suppose Bournemouth paying £19million for [Dominic] Solanke probably whetted their appetite a little bit."The Cardiff manager continued his blame game saying that the wait over signing Clyne had cost him further signings."The reason I'm disappointed with Nathaniel and Liverpool is that I've missed out on three players because of waiting."I lost out on a couple of full-backs and a striker, so I'm doubly disappointed." 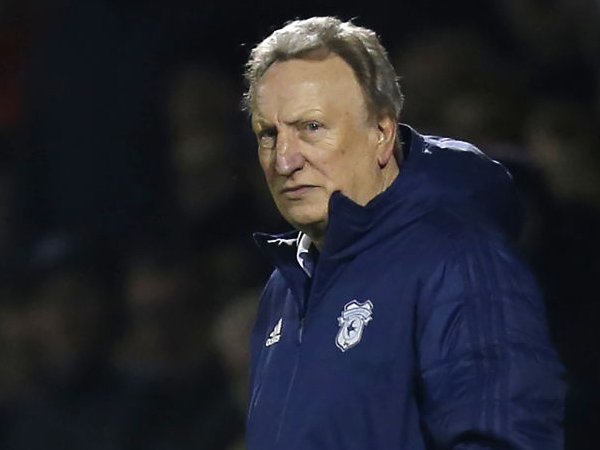 For those with good memories, they will remember that Warnock also laid a fair share of the blame of Sheffield United's relegation in 2007 at the door at the Reds and Rafa Benitez in particular.What irritated Warnock so much was that he deemed that Rafa had fielded a weakened team against Fulham looking ahead to the Champions League final against AC Milan.Fulham won the clash 1-0,  pushing the Blades one step closer to relegation.For those who need a refresh, here is what Warnock said at the time." I didn't even know two of those that played for Liverpool at Fulham last week."I'd never heard of them but when you are a foreign manager like Rafa Benitez, you probably don't give two hoots about what Sheffield United think."" I’ll never forgive Benitez for playing what wasn’t even a reserve team.

“I’d understand it if the Champions League was the following week but it was 18 days away."You don’t ever forget things like that." 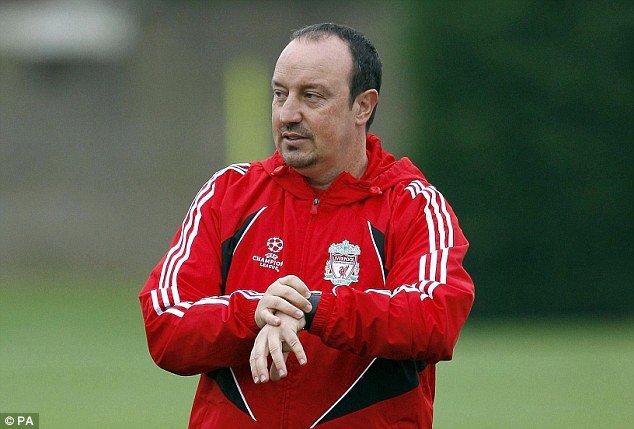 Warnock also sent a email to Rafa saying he would never forgive him who in turn replied, threatening legal action for questioning his integrity and alleging that a Harrods hamper would be delivered to him by Fulham owner Mohamed Al Fayed.

It took good few years for Warnock to get over it, talking about it in great detail whenever the topic was raised.

However it has finally appeared to let it go, even praising Rafa this season for the loyalty he has shown to Newcastle under tough circumstances.

Just for Neil's benefit, the starting lineup included the likes of Pepe Reina, Xabi Alonso, Alvaro Arbeloa and Sami Hyppia and Craig Bellamy to name just five.- hardly what you describe as 'nobody's.'

Jurgen Klopp and Warnock have been mutually appreciative of each other's teams and personal achievements in the game, in the lead-up to their meeting earlier this season.This non-loan deal of Clyne may put a damper on the unlikely 'bromance' but perhaps for once, Warnock can look in his own backyard before placing blame at the feet of others.