Robertson: Sadio belongs in the top bracket in World Football

Andy Robertson says that Sadio Mane is finally getting the recognition he deserves after another quality display against Crystal Palace on Saturday.The Senegal star scored his eighth goal for the Reds in the current Premier League season and Robertson said that the confidence that he has in his game is clearly evident.The Mirror reported the Left-Back as saying:“Sadio belongs in the top bracket in world football. People are finally giving him more credit and that is deserved.“He has taken his game to another level.“Even when I came he was amazing, but maybe did not have as much composure as he does now in front of goal. “Now every time he is there you don’t think he will miss.“The chance he had at the start of the second half, we were surprised he did not score, and that is the type of player he is. “Then he has popped up with another crucial goal.“It has been a fantastic year for him and let’s hope he can keep going for a full season instead of a calendar year. 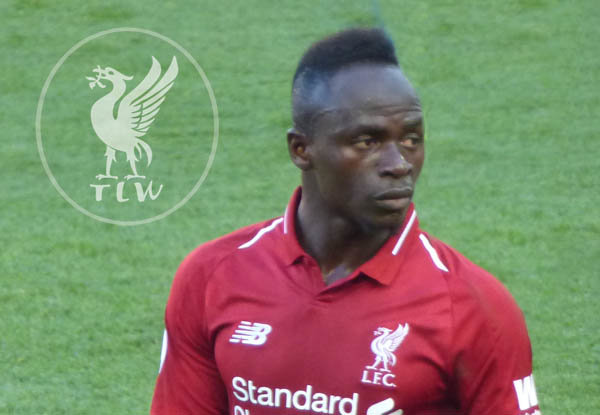 Robertson also paid tribute to the unsung hero of the front three in Roberto Firmino who scored the winner against the Eagles.The goal was the first in two months for the Brazilian workhorse, but that stat pails into insignificance compared to the attributes he brings to the side.“ Our front three get talked about a lot. “Bobby does not score as many as the other two but his workrate is second to none and, if he did not do what he does, Sadio and Mo would not do what they do.”