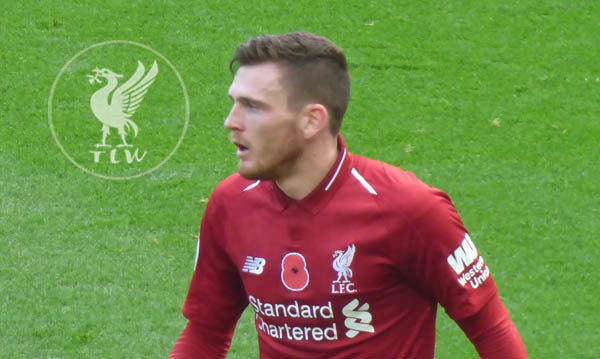 “We’ll let you say that.

"We won’t say that because look at the run both us and Man City went on last season.“What’s to stop Man City doing that again? “Being unbeaten in every single game. This league is so hard.“Maybe sometimes we’ve made it look easy, but believe me it’s not – it’s so hard to perform against every team that wants to beat you.“The longer the run goes on, the more everyone wants to beat you – ‘we beat Liverpool’ or whatever.“We don’t take anything for granted. “We are not celebrating in there that we are champions."As for the points record and run of consecutive clean sheets, once again Robertson says are not a main focus for this team.“For us, they are irrelevant. Yes, if we break records on the way, fine, great, but we will look at that (only) if we get a trophy.“Because last season we broke records in terms of clean sheets and ended up empty-handed in the Premier League.“Records don’t mean anything unless they get you the end goal, hopefully this season it will.”