Liverpool have reportedly identified Porto attacking midfielder Otavio Monteiro as an option to fill the gap left by Gini Wijnaldum.

The Reds have been linked with a few candidates for the role since the season concluded, most notably Florian Neuhaus from Borussia Monchengladbach and Leicester City star Youri Tielemans.

The Reds are in serious need of midfield re-enforcements following the departure of Wijnaldum and increasing concerns about the reliability of Naby Keita to stay fit and available, so a signing such as Monteiro would be assured of the same kind of warm welcome from supporters you would get at tonybet.co.uk/Welcome_OnSite.

Portuguese publication A Bola (per the Mirror) say that Klopp is a big fan of the 26 year-old Brazilian and has reportedly put in a ‘request ’ to the Reds' transfer chiefs, in the hope of striking a deal.

The Portuguese giants are accepting of the fact that Otavio will depart in the near future with the two clubs having a good working relationship as Marco Grujic is currently on loan there, although a swap deal is seemingly not on the agenda.

He has a release clause of a reported £34 Million, but if a bid does not come by the end of the week that fee increases to £51 Million.

Otavio, who is yet to win a senior cap for his country, came through the ranks at Santa Cruz before joining Sport Club Internacional. 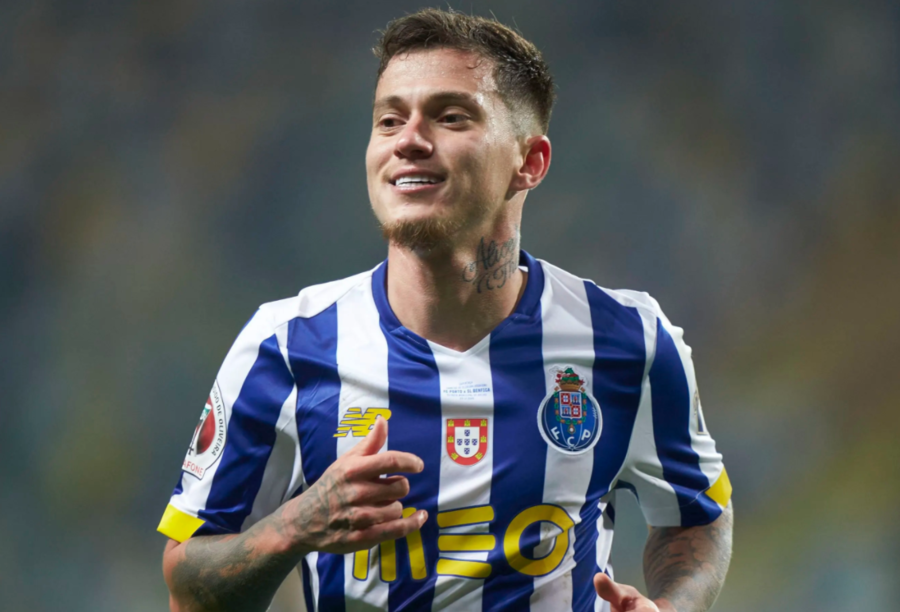 In 2014 he joined Porto as a free agent firstly playing for Porto B, before being loaned to Vitoria Guimaraes where he made 35 appearances over a season and a half.

His senior Porto career began at the start of the 2016/7 campaign and in that time he has made 123 appearances scoring 11 goals and winning five trophies in the process including two league titles.

During the past season, he arguably played his best football of his career scoring five goals and contributing eight assists in all competitions.

The midfielder had a passing success rate of 79%, successful tackle rate of 57%, and averaged 1.36 shots per game throughout the season.

While his end product on goal is lacking at this point in time, the fact that he has a eye for a defence splitting pass is something that would interest most suitors.

The Reds have a pretty good record when it comes to signing players from the Football mad nation, so this could well be another.