Report: Lallana attracting interest from the MLS and China

Adam Lallana could be on the move in January with the midfielder attracting interest from leagues in the US and China.The 31 year-old has had a wretched run of injuries in the last few seasons, and while he is a player who splits opinion among the fanbase, he firmly remains in the plans of Jürgen Klopp.The veteran made his first league start of the season on Saturday against Aston Villa and also played a vital cameo against Man United where he scored his first league goal in over two years.Lallana is in the last year of his current deal and The Telegraph reports that the club are ready to offer him a extension. 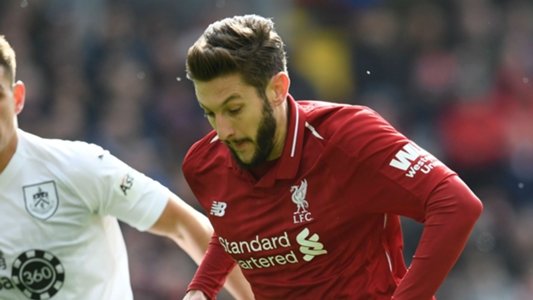 However the lure of regular minutes and a better overall deal in the MLS and the mega rich Chinese Super League could see Lallana depart the Reds after six seasons.

Speaking recently on the matter, Klopp said that Lallana is ticking all the right boxes and is impressed with the physical shape that the midfielder is currently in.

“ I don’t know exactly what will happen in May, for anybody by the way, but the best thing a footballer can do when you have the opportunity is play well and that’s what Adam is doing. “After a long time he had with some injuries here and there, he is in outstanding shape physically. That’s the most important thing for a career and all the rest, we will see.”