Murphy: Salah is the best Liverpool signing of the last decade. - Latest News - The Liverpool Way Jump to content

Murphy: Salah is the best Liverpool signing of the last decade.

Mo Salah has been labeled the best Liverpool signing of the past decade after scoring his 70th goal in just 100 appearances for the club on Saturday against Bournemouth.Former Reds star Danny Murphy said that the club have made their fair share of fine signings during the past ten years but for him, the Egyptian superstar stood out from the pack.The Mirror via Talksport reported Murphy as saying:“Mo Salah is a unique player.“To score this many goals so quickly from that wide position is sensational.“To compare him to strikers is difficult because he doesn’t play centrally, but to achieve what he has so quickly from a wide role is a better achievement than what any of the strikers at Liverpool have achieved.“He’s probably been as good a buy for Liverpool as anyone over the last ten years.“I know Luis Suarez was sensational, but Salah’s consistency and his durability as well, he very rarely misses games.“And he’s so unassuming, he goes about his business so under-the-radar. He’s not flash, he doesn’t do any silly provocative celebrations, he just keeps banging in goals." 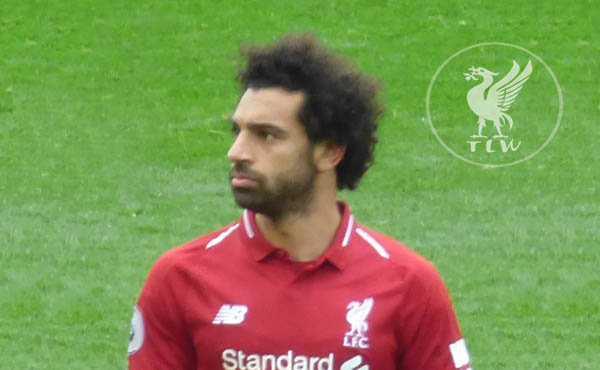 There is a theory about that despite his outstanding exploits, Salah is not as adored by the fanbase as his counterparts in Roberto Firmino and Sadio Mane.However Murphy tends to disagree.“The love for Mo Salah is there – I just think it’s subsided a bit due to Mane’s brilliance this season, and Firmino, too.“But ultimately when, or if, Mo Salah leaves Liverpool he’s going to be remembered not just because he’s a wonderful goalscorer but because he’s been part of this team that has won the Premier League after 30 years and has won the Champions League.“That’s why he’ll be remembered. “All the goals only matter if something comes at the end of it.”