Klopp: We need a referee that is experienced in moments like this - Latest News - The Liverpool Way Jump to content

Klopp: We need a referee that is experienced in moments like this

Jürgen Klopp has put the officials on notice for tonight’s second leg last 16 Champions League clash against Atletico Madrid.The manager knows his team has to play a lot better than three weeks ago to get the desired result which will see the defending champions progress to the quarter-finals.But he also expects the officials to be exceptionally strong in what will undoubtedly be a testing fixture for all concerned. The tie is in the balance with the Reds 1-0 down from the first leg, and if you're looking to bet on the outcome it would be prudent to check out https://bettingmetrics.com/ first.There will be no surprises in the way the visitors will look to slow the pace of the game at any opportunity with their ‘dark arts" tactics frustrating their opponents in the process.Speaking ahead of the crunch clash, Klopp left no one in any doubt on what he expects to see and how it should be dealt with.The Mirror reported the manager as saying:“To ensure your best players stay on for 90 minutes? Yeah, that would help 100 per cent. “In a similar situation in the second game probably wouldn’t do the same.“You need always a referee who is aware of situations like this, we cannot do it by ourselves. “We expect a really 'experienced' performance from Atletico, let me say that.” 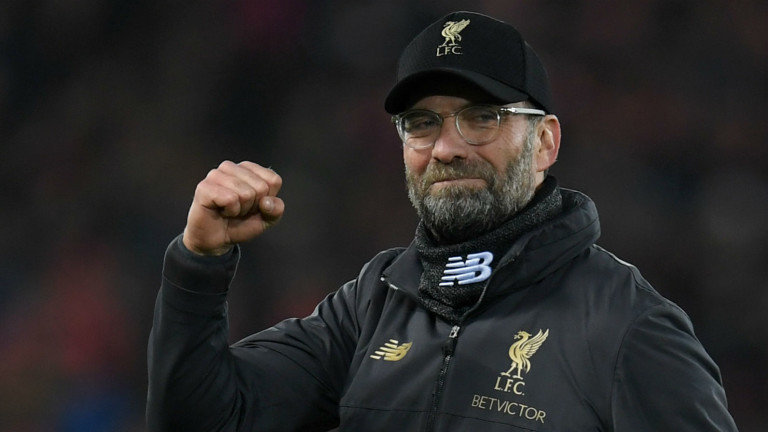 The main instance of Klopp’s frustration after the first leg came from the treatment of Sadio Mane who had to be withdrawn at half time due to the fact the Senegal star was on a yellow card and Atletico were actively trying to get him a second booking.“Sadio did nothing wrong, absolutely nothing, and I still thought in the next situation it will be like this.“If it was always that easy for you to get out the best player of the opponent then there is something wrong with the game.“If the player does nothing wrong but it's still possible....Wow! Everyone (from Atletico) runs against his elbow or whatever (to feign injury) - that should not happen. Speaking about the game as a contest, Klopp firmly expects his team to outplay the their opponents but be smart the way they go about it.“There is another area of football where we can be better, better than the first game and better than Atletico but we have to show that.“We need higher speed in different moments, better switches in different moments, we need braver football in different moments, we need to play around the formation, behind the formation, play through the gaps.“If you play predictable Atletico's defence will go for the next six months without (a problem).“If you prepare situations where it is not that easy to defend the more often you are in situations where you can score and that's what we have to do.“If you are afraid of going out you cannot play with freedom and we need this freedom. We need to play free.“Knowing they are really good at defending, defend their counter attacks, get the ball back, use the space they create in this moment.“There are a lot of opportunities for us but against a quality team they are difficult to find. “But we know about them at least and now we have to make sure we can show them as well.”From a players point of view, Andy Robertson says keeping their discipline is paramount."It is frustrating at times but it is not going to change. “It is up to the referee to deal with it.“We can’t get annoyed at things we can’t control. “If we do that it gives us the best chance to perform at the highest level. “Hopefully we can stay calm and create chances.”