Klopp: It makes no sense to add more players to the squad

Jurgen Klopp has given his clearest indication yet that he is more than satisfied with the squad at his disposal and is unlikely to delve into the transfer market before the window closes.

In terms of incoming players the Reds have been very quiet, only adding young French central defender Ibrahima Konate from RB Leipzig.

However Liverpool have been buoyed by the return to full fitness of Virgil Van Dijk, Joe Gomez, Joel Matip and Alex Oxlade-Chamberlain while Harvey Elliott has displayed his blossoming talent throughout the pre-season.

While the loss of Andy Robertson with ankle ligament damage was a undoubted setback, Kostas Tsimikas is another player who has impressed of late and after a frustrating first season at the club the former Olympiakos man will be looking to make a real impression.

Throughout the summer Liverpool have been frequently linked to Atletico Madrid midfielder Saul Niguez and Renato Sanches from Lille, while PSV striker Donyell Malen looked a possibility before signing with Borussia Dortmund.

Throughout his tenure, Klopp has been staunch in his support for players that he has at his disposal. 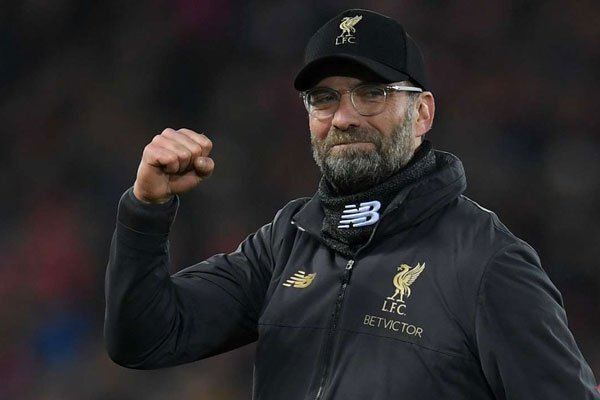 He is a manager that would rather see them succeed no matter how long it takes, than be someone who turns over his squad in a frequent fashion.

In the last few seasons that sense of loyalty has been rewarded with the club winning numerous honours on the domestic, European and global stage.

While some pundits openly question whether Liverpool still has what it takes to challenge, Klopp is in no doubt as he told  Danish network TV2 (via The Mail).

“Let's go through the squad. Do you want to buy a new full back? A new goalkeeper? We already have good players there.

“In midfield, we have players with a lot of experience, such as Thiago, Fabinho, (Jordan) Henderson, Alex Oxlade-Chamberlain and Naby Keita.

'In addition, we have exciting young boys in Harvey Elliott and Curtis Jones. In the attack, we have Sadio Mane, Roberto Firmino, Mohamed Salah, Diogo Jota, Xherdan Shaqiri, Takumi Minamino and Divock Origi. 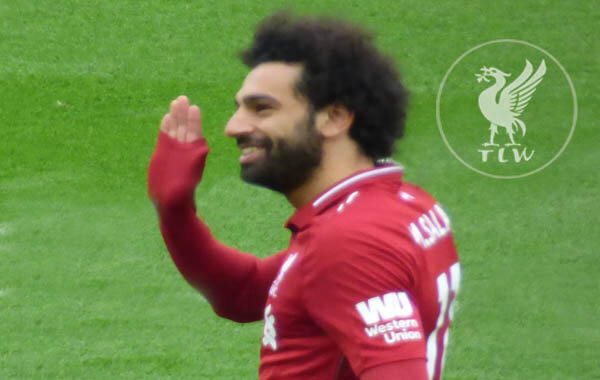 While the other clubs that made the top four last season have forked out vast sums of money for reinforcements, Klopp is adamant that the need was not there for Liverpool at this point of time.

“If you want to buy such (top-class) players, you have to spend a lot of money. We do not have to do that, because the players are already here.

“You have to make changes from time to time, but then there must be room to do it. We do not want more players. If something happens somewhere, something can happen somewhere else, but it makes no sense to add more players.”