Henderson: The fans are a huge part of this club and what we have been trying to achieve - Latest News - The Liverpool Way Jump to content

Henderson: The fans are a huge part of this club and what we have been trying to achieve

Jordan Henderson has discussed at length what it means to be a part of a successful Liverpool team.In a open letter at the unveiling of the new Liverpool kit designed by Nike, the Football Writers Player of the year said that while he leads the team into battle, every individual sets the standard.  “It was a great honour to have been made captain. My focus has always been to lead by example and do everything I can to support my team-mates and help them perform to the best of their abilities.Being the first Liverpool captain to lead them to the European, world and English titles is not something I think about, to be honest.

"We achieved it as a team, I haven’t done anything on my own. Everybody deserves credit, not just individuals.“I could go right through the squad and know there will be the desire and hunger to improve, the willingness to fight for each other, the drive to set standards and demands from each other, everything you need in a successful team.“The dressing room we have now is different to any other I’ve been in. It’s the closest group of players I’ve ever known.Henderson has ridden the ups and downs at Liverpool more than any current squad member, but is incredibly thankful for the support he has been given along the way.“There have been ups and downs over the last few years and throughout my career and there are always going to be tough times in your career and your life.“It’s about how you deal and react to those setbacks. You can use them as motivation to push yourself forward and want to improve. You need those setbacks in your career to become stronger as a player and a person also.“Obviously, it wasn’t always easy at the start of my Liverpool career and although a lot’s been made of it, it was never really an option for me to leave. I knew that wasn’t what I wanted, and it gave me even more motivation to prove people wrong.“Brendan Rodgers was very good in that regard – he said he would help me improve and learn the things I needed to learn to get into the team more regularly. Tactically I became more aware and had a better understanding of the game, and going into the finer details really helped. 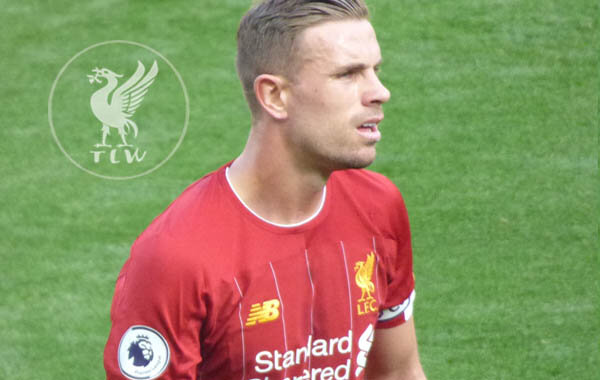