Jordan Henderson has recalled the night when the winning mentally of Liverpool under Jurgen Klopp was born.

It was ironically on the back of a heartbreaking defeat, the 2016 Europa League final against Sevilla.

Klopp had worked wonders in getting a squad which had finished sixth the previous season under Brendan Rodgers and had regressed further in the early stages of the 2015/6 season into a European final.

Hopes were high for the club to add their first piece of European silverware since the unforgettable triumph in Istanbul eleven years prior, but it was not to be as the Spanish outfit outplayed the Reds and won the final 3-1.

Understandably the playing group was shattered in the aftermath as European finals do not come around every day and as a side who were looking to write their own piece of history, it was a setback that could have easily derailed any confidence they had built.

Speaking ahead of the game (per the Mirror),  Henderson said that Jurgen Klopp had a clear sense of belief in the aftermath. 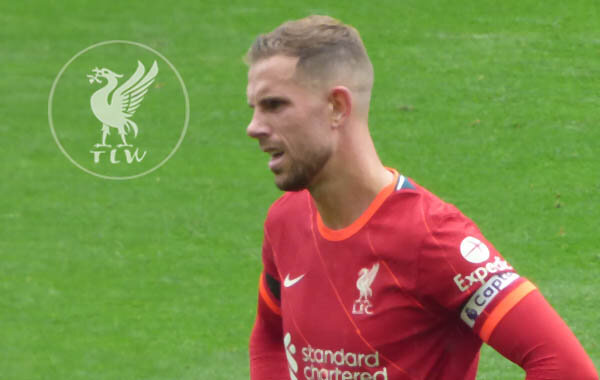 “Going back to the hotel, all the lads were disappointed, you want to go back to your room, not see anybody, get your head down. But the gaffer was very different from what I had ever seen before. It always sticks in my mind. He had everyone together in the bar. I felt as though he knew it was the start of something special to come.

“As a player it is very difficult to think that when you’ve just lost a final. Yet he sort of knew what was coming in the next few years - and he has proven it was the start of something special.

“We didn’t see it, because we had just lost the final, we were devastated so it was more difficult as players to see past that moment. But that is why it stuck out because the manager was different, his mentality was different.

“Yes he was disappointed, but I felt he knew it was the start, and I felt that confidence transmitted to the players and we used that as motivation to try and get better. That day always sticks out for us for sure and it has been pretty eventful since then! Hopefully that can carry on."

The words of Klopp in his initial press conference saying that he wanted to ‘turn doubters into believers’ has gone into club folklore. It was his way of bringing positivity into a fanbase that was wondering just when they would be truly great once again.

Henderson is one of a handful of players still at the club from that time  and said those words really struck a chord with him. 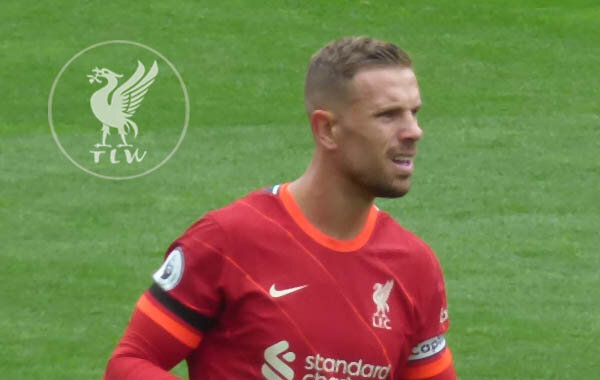 “I felt there was something special as soon as the manager came in, to be honest. Everyone did. The whole lift he gave to the club, the team, the players. You felt it then. The manager had a very good way of seeing the bigger picture and using that experience to our benefit going forward.”

As a European and league winning captain, Henderson knows all about this time of the season when the pressure is at its highest and one bad night at the office could spell the end of title hopes.

That is why the focus needs to be razor sharp.

“People will talk about all the things we can win, but I know with a couple of bad games it can all be over. It’s a massive, massive few weeks, and we need to keep the mentality, the focus, because this is huge now.”