We’re just focusing on the next game......of Thrones?

The release of the trailer for season five of Game of Thrones has, along with getting him ridiculously excited about another brilliantly entertaining selection of violence, lust and treachery, started Stu Montagu along a path of thought that he cannot return from...

Coming at a time when a few of the Liverpool players have been showing a definite upturn in the arc of their stories of ascension to heroism or of steely redemption it has put a worm inside my brain that cannot be removed.

This thought-bug is the pondering of which individuals from the world of football would make great characters for future seasons of Game of Thrones; and thus, I must now pass on this parasite to others via the medium of the tangential witterings of this article: 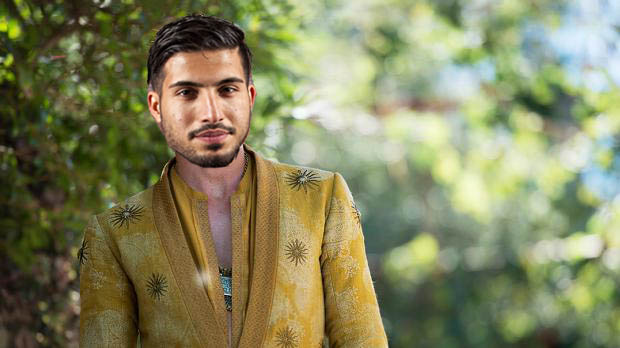 Patient Zero. The initial inspiration of this line of thinking. I can no longer look at the man without seeing him as a dashing, swarthy prince from Dorne. Adept in the sly arts of a good poisoning or a swift dagger he would also be equally capable of taking down all-comers in a straight up physical battle with a longsword.

The brashness of youth tempered by seemingly having the wisdom of a man much older that his 21 years would see him as a regular tournament winner with a growing military mind. Almost certainly a character with a rampant eye for the ladies the young Sunspear would undoubtedly be a man skilled in using jealousy and lust to his own ends. Sleek but powerful he would make a devastating addition to the family of The Red Viper. The Red Panther maybe?

Eriksen strikes me as being absolutely perfect for the role of the runt of a Lannister litter. Not blessed with much in the way of physical presence and passed over for family responsibility he would be a master in the arts of underhand trickery. The cold dead eyes hide behind them a bitterness and spite that fuels his desire to bring down his rivals and his enemies through ruthless treachery and long-game planning.

A Tyrion-like blurred motivation of trying to impress his family whilst at the same time despising them, but with the twist of him almost certainly having killed one of his own at some point. Being able to appear harmless and amiable to the unassuming is a skill he uses to full effect. Definite possibility that he manipulates his colossal but simple Lannister cousin, Harry Kane, in many of his plots.

Once the ruler of a glorious and well regarded territory, the recent years have been hard on The Lord of Highbury. The days of his men revelling in his inventive and dynamic leadership are fading in the memory as the aging ruler retires to his treasury, obsessed with holding onto as much of the riches he has gathered down the years as he can.

Sat on his resplendent throne, covered in furs, his vassals beg him to will them to go out again, ride into battle and claim more glory and prestige for the house but he will not sanction it. The men grumble amongst themselves about this leader who long ago came over from a foreign land. They are a divided army. Talk of plots to unseat their Lord come like waves over time. At what point do they translate into actions? 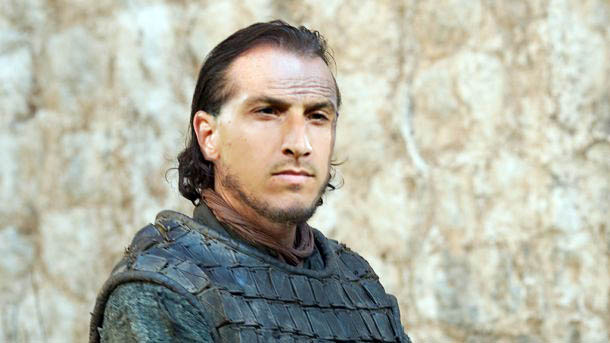 Without doubt these two would make absolutely suberb rogues. The picture of them as smugglers, mercenaries and terrible philanderers up and down the ports of Westeros is one that is very easy to buy. Either as companions through a catalogue of misdeeds and nefarious undertakings or as rivals with a reciprocated hatred of the other despite their similarities (or even both, given they aren’t mutually exclusive) they could fit in with no trouble at all.

You wouldn’t even need to change Zlatan’s name, or his desire to constantly refer to himself in the third person! Once introduced to the show only one of them makes it to the end of the season. Life insecurity is going to be a big issue for one of these trouble magnets somewhere along the way.

Not everyone can spend their life plotting for power and glory, and old JT is definitely going in another direction. If we were to cast him as a slow-witted but appreciated stable-hand or manual labourer in the streets of King’s Landing then it would surely be a perfect fit. Throw in a moment of drama where he accidentally says something to offend one of his betters, is sentenced to death for his terrible error but, as a blubbering wreck, receives a last minute pardon from the King and we’re cooking with gas.

Without explicitly stating it there is always the suggestion that in the past he had a sneaky hand in someone being banished from the region by the King, on the request of a powerful local businessman who felt wronged.

You could easily envisage a nervous, twitchy but seemingly untouchable advisor moving from one small manor to another as an advisor to the Lord or Lady. With hushed rumours of him leaving behind him a trail of broken and penniless towns following him around he still manages to find leaders with use for his specific skills.

Amassing personal wealth as he goes, one of his specialities is keeping the townsfolk placated as the town is seemingly bled dry by unscrupulous Lords. Always saying the right thing to the right people is an art form he is a master in. Careful never to be the last one at the party he moves on to his next home well before the cards come crashing down. Again.

Honesty and integrity are usually in short supply in game of Thrones but you can’t look and Mile Jedinak and not immediately think he’d make an absolutely brilliant loyal and trustworthy commander of the Kingsguard. In a sea of terrible wrong ‘uns and total bastards you could definitely see the Aussie killing it as a powerful and dignified leadership figure who commanded the respect of his men.

He would definitely be forced to try and put a stop to some shady shenanigans somewhere in the middle of the season and would almost certainly come to a grizzly end as it reached its finale. Good guys come last Mile. You should have figured that out mate. 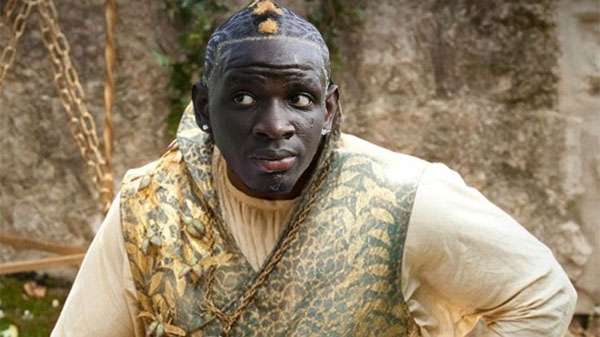 Just look at the man. He absolutely reeks of being a badass Game of Thrones character. Given the prominence of the rise of Daenerys in the more recent telling of the story you could quite easily see the big Frenchman coming in as a powerful player in Meereen that has a dark and brutal backstory.

Rumoured to be sold into child slavery he managed to fight his way to becoming the youngest ever leader of a mercenary army in his late teens. He used this power and influence to diversify himself into many different profitable businesses, eventually leaving behind his fighting days.

Despite no longer wielding a weapon he clearly still has the support of his former military friends and the combined clout of money and swords makes him a man to be feared and respected in any dealings. Would wear absolutely ridiculous clobber. 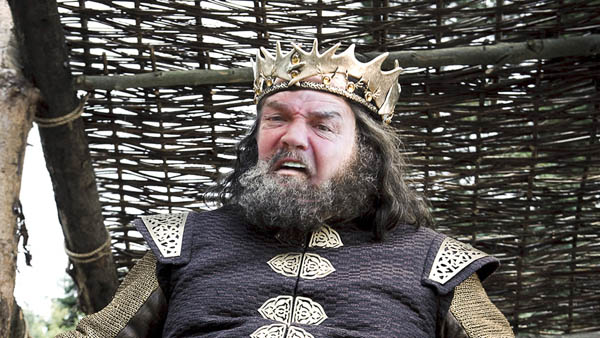 Nobody could have watched the antics of Robert Baratheon in the early seasons of the show and not think that Big Sam would make an awesome addition to the Baratheon clan. Coming across as a big drinking, loud and bawdy centre of attention he’d have been a well respected warrior back in his days. His tales of drinking, womanising and fighting would be relentless but would also very much be a very clever tool to disguise his astute mind and clinical plotting.

You’d be unsure of his definite intentions but you’d know that he was after a lot more than it seemed. Underestimated by most there would be a hint that despite this maybe he is overestimating his own capabilities. One thing’s for sure though, in Game of Thrones it’s all about being in the position of maximum opportunity, as Big Sam Baratheon would be well aware of.