The Best of Liverpool

Another year, another FIFA World Cup. In 2022, the presence of some members of the current Liverpool F.C squad (Darwin Nunez and Diogo Jota, we're looking at you) will make it extra unmissable, particularly when you factor in Oddschecker's free World Cup wagering offers on qualifying teams.

Liverpool players at the World Cup got us thinking about the legendary Roger Hunt, who formed part of the immortal England squad in the 1966 edition. He's undoubtedly one of the greatest football players of all time, let alone one of the greatest Reds, but who else could be up there with him.  In over 130 years of club history, is it even possible to narrow down the best of the best when it comes to Liverpool players? Here's our attempt at doing just that!

During the late 1980s and 90s, John Barnes was an iconic member of the Liverpool squad. Making the move from Watford in 1987, he quickly became untouchable on the pitch, with his skills unparalleled in that entire generation of football players.  A gentleman off the pitch, as much as he was a warrior on it, Barnes' stellar career is all the more remarkable when considering the discrimination he often had to endure from the stands. 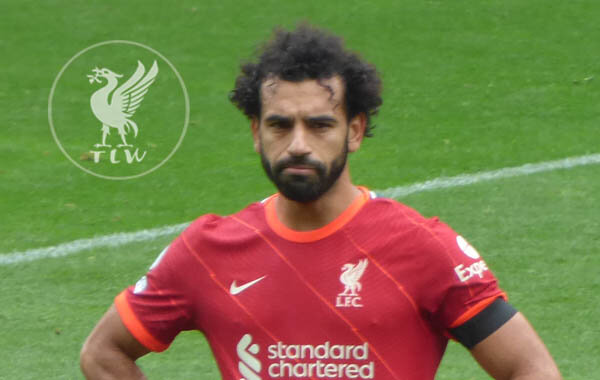 Mohamed Salah is a truly elite athlete, and his career in the beautiful game stands testament to his dedication and commitment. Back in 2014, Salah had his sights on joining Liverpool, but his hopes were sadly dashed when he was transferred to Chelsea. Not one to wallow, he blazed through the Blues and Serie A to come home to Anfield in 2017.  Since then, he set a record that every new player to join the squad tries to emulate. In a single season, he's never scored less than 23 goals – even netting a massive 44 out of 52 games during his debut year. Already a member of the official all-time Liverpool F.C top 10, Salah's well on his way to finishing in the top three.

Fittingly named 'Sir Roger', today's crop of players stand on the shoulders of the giant who was Roger Hunt. We wouldn't have the calibre of the club that we do today had it not been for legends like Hunt, who transformed English football back in the mid-20th century.  Not only was Hunt a vital member of the 1966 World Cup squad, but he also ended his club career second in Liverpool's all-time list of top goalscorers. Netting an incredible 285 goals in just 492 appearances, Sir Roger helped rescue the club from Second Division misery to top-tier glory right when it was needed.

Would the 2005 Champions League have worked out the same way if Steven Gerrard hadn't been at Anfield that year? Quite simply, no. Gerrard was instrumental in lifting The Reds out of the mid-table and pulled the club through some of its hardest years during the 2000s.  Gerrard remains the only Liverpool player to have netted goals in League Cup, FA Cup, UEFA Cup and Champions League finals. There really is no such thing as the supreme football player, but Steven Gerrard gives that title a pretty good run for its money.