Realistic Targets for Liverpool this Summer

Despite still having the Champions League final to look forward to, Liverpool officials are also likely to be already thinking about transfer targets, with manager Jurgen Klopp keen to strengthen in several positions.

The Reds have enjoyed a successful campaign, having narrowly missed out on a first Premier League title, before overcoming the odds in reaching yet another European final. However, the Anfield-based club are believed to be interested in adding a new left-back, striker and attacking midfielder, although big-name signings are perhaps unrealistic.

The likes of Daniel Sturridge, Alberto Moreno and Adam Lallana have been linked with moves away from Anfield due to a lack of playing time, while the futures of goalkeeper Simon Mignolet is also up in the air, along with Harry Wilson, who impressed on loan at Derby County this season. 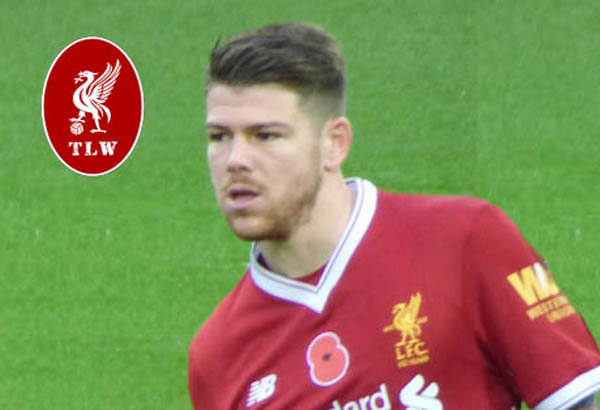 While Liverpool have been linked with a large number of players by the tabloids, including Mauro Icardi, Matthijs de Ligt and Bruno Fernandes, it appears some more low-profile arrivals is more likely.

19-year-old Fulham man Ryan Sessegnon is believed to be keen on a return to the Premier League, with the England Under-21 left-sided player believed to have been valued at around £40 million. Manchester United and Tottenham Hotspur are also thought to be interested in acquiring the services of Sessegnon, who set the Championship alight as a teenager two years ago.

Should Klopp beat off the competition and sign Sessegnon this summer, it could well be the second time in which he gets the better of Mauricio Pochettino, with Liverpool being the firm favourites with the leading football betting sites to win the upcoming Champions League final.

Elsewhere, Ajax midfielder Hakim Ziyech reportedly has a release clause of just £25 million, with the Egyptian potentially providing the creativity that has been missing since the departure of Philippe Coutinho. Interest in the 26-year-old is believed to be high, which will not come as a surprise given his performances in helping Ajax reach the Champions League semi-final this season. Both Bayern Munich and Arsenal have also been linked with Ziyech, who could also potentially provide cover for the likes of Mohamed Salah and Sadio Mane.

Meanwhile, a summer rarely goes by without Liverpool being linked to a German star, with RB Leipzig’s Timo Werner likely to be on the move in the coming weeks. With just 12 months remaining on his current contract with the Bundesliga side, a bid of at least £30 million could be enough to tempt them into selling their prized asset, who scored 16 goals in the German top-flight this season. The 23-year-old could well provide a different dimension to the Liverpool attack if he were to head to Anfield.

Any transfer deals are likely to have to wait until after the Champions League final, however young Polish goalkeeper Jakub Ojrzynski is believed to have agreed terms ahead of a summer move from Legia Warsaw.