Looking to January: The Players Being Linked With Liverpool - Misc Articles - The Liverpool Way Jump to content

Looking to January: The Players Being Linked With Liverpool

It seems only a few weeks ago the transfer window was slamming shut, but we’re only a month or so away from it reopening and the rumours are already starting to hit the headlines for most Premier League sides.

Liverpool are no different and with Virgil van Dijk out for a significant portion of time, the club may be in the market for defensive reinforcement.

But who are the players currently being linked to a move to Anfield?

Haaland hasn’t been at Dortmund a year, but there are regularly rumours that he will move on to a bigger club, with the most traction seemingly coming with a move to Liverpool. 101greatgoal sport’s  news have published a number of rumours about a potential departure, and in recent days, Cristoph Freund, who managed him previously claimed that Haaland will end up at Liverpool.

The Norwegian has been in terrific form once again for Dortmund, scoring 10 from 10 so far this season, to add to his 16 from 18 last term. It’ll be a huge fee to get him, but with the star aged just 20 the best is still to come from him. 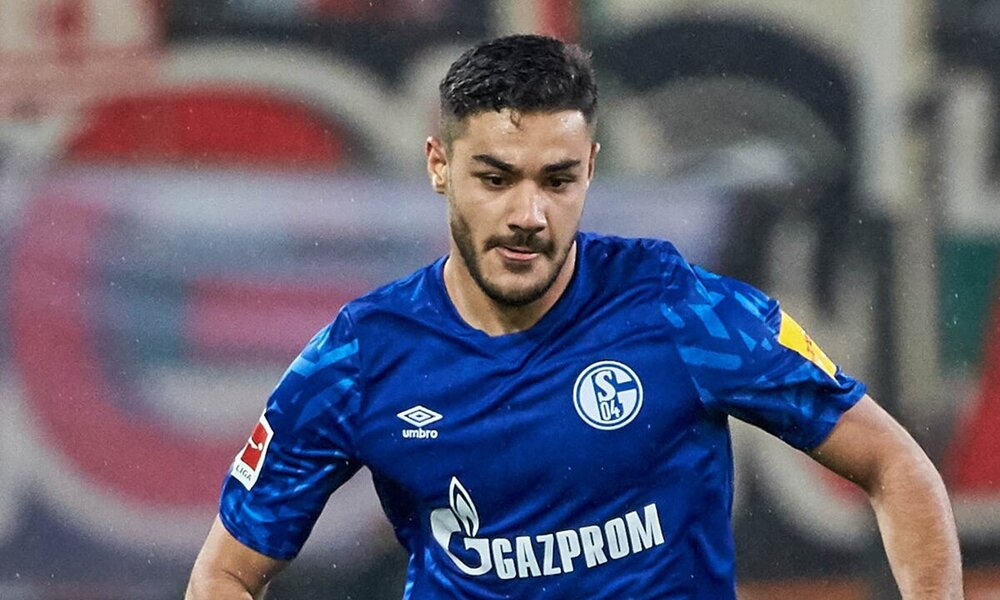 Schalke’s Ozan Kabak is reportedly being earmarked as a suitable replacement for Virgil van Dijk, and it’s likely that if they were to go for him, they would land their man.

Jochen Schneider, who is Schalke’s sporting director recently said, “We are still in economically challenging times, which you can see from the fact that this season may have to be played to the end without any spectators. I cannot and do not want to rule out anything.”

That has left the door open for Klopp to go for him, with £20million expected to be the bid for him, slashed from an initial asking price of £40million.

It seems the sensible choice, with Kabak only 20. It’s believed Liverpool have been in regular contact with Schalke so we can see this one getting over the line in January.

Bayern had been in talks with David Alaba about a new contract but with those breaking down the club are now looking to offload him in January.

The 27-year-old is being monitored by Jurgen Klopp, as well as a number of other clubs, and he could be another to fill the boots of van Dijk in that central defensive role. He’s played in this position most recently for Bayern, although is perhaps best known for his work at left back.

He’d be a hugely useful addition to Liverpool’s squad, adding extra depth across the defense and midfield and joining former teammate Thiago Alacantara will certainly be an appealing challenge for him.

You get the impression though that this may be a saga that runs on, with Real Madrid and Barcelona also reportedly after him alongside Manchester City. That could bump up the price and ultimately prevent him from boarding the flight to Liverpool. Either way, he’s on his way out and he’d prove a perfect fit amongst Klopp’s men.