Liverpool's key men have to break out of slump

For the first time in three years, Liverpool’s incredible run of dominance appears to be in danger of coming to an end.

Jurgen Klopp’s men produced outstanding seasons in the 2018/19 and the 2019/20 campaigns, claiming the Champions League and Premier League crown. The Reds were on pace to defend their Premier League title in the opening third of the term, despite the loss of Virgil van Dijk from the heart of their defence.

However, after crushing Crystal Palace 7-0 at Selhurst Park, the wheels have fallen off for Klopp and his men. The loss of Van Dijk was supposed to leave the Reds vulnerable, but it has not proven to be the case as Fabinho has risen to the occasion in the backline. The problems have occurred at the other end of the pitch as Liverpool failed to fire in the final third since their demolition of Palace.

The goals dried up, with the club enduring a four-match run in January without finding the back of the net. Consequently, the club's incredible 68-game unbeaten home record was ended in a 1-0 defeat to Burnley.

Liverpool have fallen off the pace in the Premier League title race and their odds have drifted for the crown behind Manchester City, who are now the favourites in the minds of the bookmakers. By using BonusFinder, you can find an online site and gambling advice highlighted by their comprehensive list to place a bet on the Reds to battle their way back into the Premier League and receive offers to use in areas of the sportsbook and casino.

However, it might be in vain as the Reds are off the boil and need a great deal to work in their favour to return to the summit of the top-flight table.

Mohamed Salah has been his consistent self throughout the first half of the term leading the Premier League goal charts after 19 games. Roberto Firmino’s contributions have not matched his usual form from season's past but perhaps the primary concern is the form of Sadio Mane, who has been too quiet in the first half of the campaign. 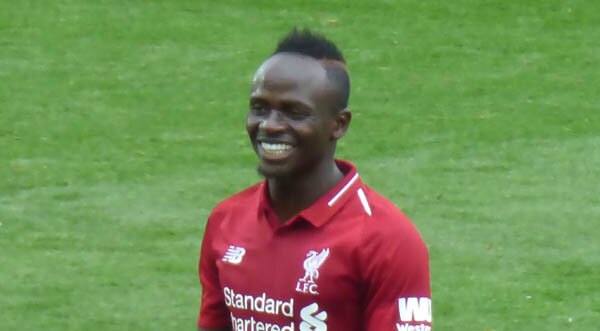 The Senegalese has been nothing short of outstanding over the last three years for the Reds. It could be the case that a hectic three-year schedule of deep runs in Europe and competing for the Premier League crown is taking its toll on the 28-year-old, who has barely missed a game since 2018.

Mane is not the only player that has underwhelmed. Trent Alexander-Arnold’s impact from the right flank has been diminished. The 22-year-old is going through the first dip of his career, struggling to create opportunities for the front three. In the past two Premier League seasons, the full-back provided a combined 25 assists. 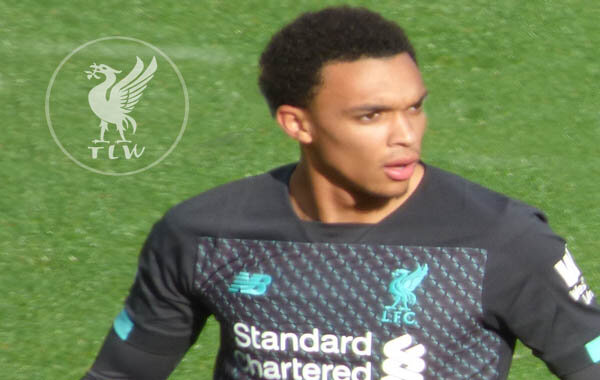 After 19 games of the 2020/21 campaign, he mustered only two. Alexander-Arnold might be influenced by the fact that Van Dijk is not in the line-up and has to be more aware of his defensive duties. Perhaps he has lost a fraction of confidence. Whatever the reason, Liverpool cannot afford for his slump to continue throughout the campaign if they are to work their way back into contention.

Both Mané and Alexander-Arnold were on the scoresheet as the Reds won at Spurs to end their winless run and hopefully set themselves back on the road to challenging City once again.

The odds are stacked against them though, having likely lost Van Dijk for the season along with Joe Gomez. Losing two key players is tough to contend with, but the lack of form from Mane and Alexander-Arnold is more concerning. Liverpool cannot carry two of their stars given their injury issues. Unless they return to a semblance of their best in the near future, Klopp and his team can wave goodbye to the prospect of repeating their Premier League title win.