Liverpool Rejoins the ECA, Putting an End to the Whole ESL Debacle

Liverpool and the other teams that signed up to the controversial European Super League have, this month, made the financial official moves to end the failed plot by rejoining the European Club Association.

How Did it Happen?

In less than 12 months, the biggest clubs in English football made two large and controversial announcements. The first came in October 2020, when Liverpool and Manchester United put together Project Big Picture, a power grab for control of the Premier League that was supported by several other big clubs.

After just a few days, the fan backlash and criticism from others in the sport forced a swift and unequivocal retraction. In the wake of the scrapping of Project Big Picture, United’s Executive Vice-Chairman, Ed Woodward, commented that the club was “committed to playing a constructive role in helping the wider football pyramid….(and) exploring options for making the English game stronger and more sustainable”.

However, just a few months later, those words were followed by the announcement that most of those same clubs, including Liverpool, would be breaking from the UEFA Champions League to create the European Super League, a new continental competition that would see Europe’s biggest teams face off against each other every week.

Again, the announcement in April 2021 was met with almost unanimous derision and criticism, uniting fans, clubs, sporting officials, and even governments across the continent. The plans for the European Super League fell apart even faster than Project Big Picture as clubs pulled out having realised how little support they had received.

What is the European Club Association?

Created in 2008, the European Club Association is an independent body that represents football clubs at the continental level. It has over 200 members from 55 UEFA Member Associations and it represents their interests when confederation and international decisions are being made.

To set up the European Super League, the big clubs had to resign from the European Club Association, however, after the plans were scrapped, these clubs wanted back in.

On 16th August, the association announced that its board had completed its “re-assessment” of the clubs and that they would be permitted to rejoin the organisation.

In its announcement, the European Club Association said that the readmission of AC Milan, Liverpool, Inter Milan, Arsenal, Atlético Madrid, Chelsea, Tottenham, Manchester United, and Manchester City marked “the end of a regrettable and turbulent episode” for football in Europe. 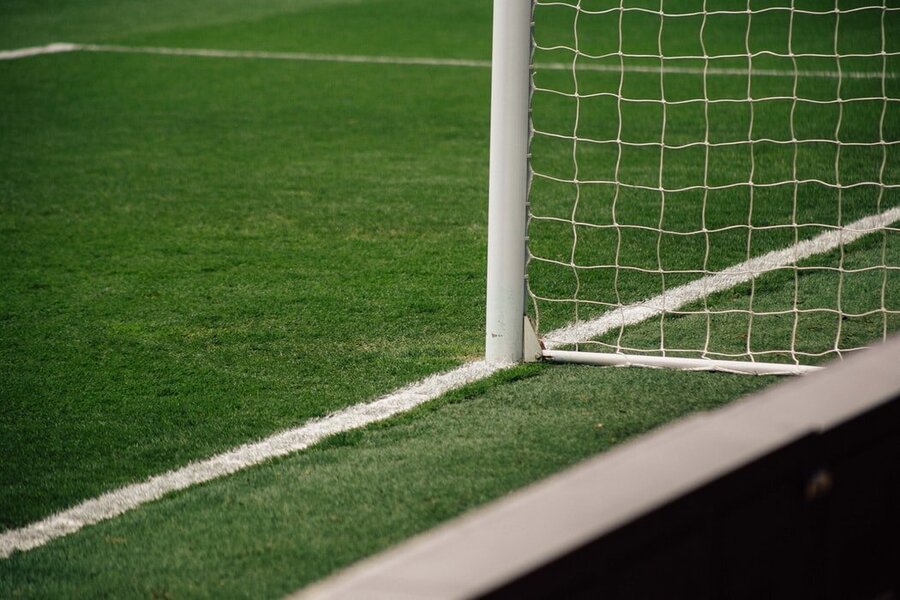 There need to be changes to football both here in England and in the rest of Europe. While big teams like Liverpool are able to make record profits year after year, those in the lower tiers of the pyramid struggle to even survive. Several clubs have come close to collapse in the last few years, with Bury FC a high profile casualty in the ongoing saga.

Additionally, bigger clubs continue to struggle with fixture congestion which some commentators are saying is having a negative effect on their squads. Many managers at the top end of the Premier League have to prioritise some competitions over others. Liverpool’s Klopp has been very outspoken on this matter, including in November and December last year when he was particularly angry after the reds played 12 games in two months, with many just a couple of days apart.

There is, therefore, a big need for a different approach. The key stakeholders in the sport, including the Premier League, the English Football League, the Football Association, and several big teams have been meeting regularly to discuss different options on how to improve the sport.

So far, little progress has been made, partly due to Project Big Picture and the European Super League muddying the water and partly because it is hard to find a solution that suits everyone. With so many competing interests, there is going to have to be compromises from all sides and it seems that no one is yet ready to do that.