It has been three and a half years and 64 matches since Liverpool last lost a league match at Anfield. A 1-2 loss at Crystal Palace's hands in April 2017 is the last time a team left Merseyside with all three points. It was former Red Christian Benteke who scored the two goals to help his new side pick up a rare win at the now-crowned fortress.

Out of the 64 opponents to come to Anfield, only 11 have managed to escape with a point. Liverpool’s last home assignment was against a strong Leicester side, touted to push for a top-four finish - if not the title. Manager Jurgen Klopp assembled a makeshift defense amid an injury crisis and COVID-related absences. The only familiar face in defense was Andy Robertson, playing alongside the fabulous Fabinho, Joel Matip, and the versatile James Milner. The odds with Betway kept rising in favor of Leicester.

In midfield, there was no place for captain Jordan Henderson and Thiago Alcantara. A young Curtis Jones was drafted into the starting eleven to partner Gini Wijnaldum and Naby Keita. Keita himself did not last the entire first half, coming off with a suspected hamstring. 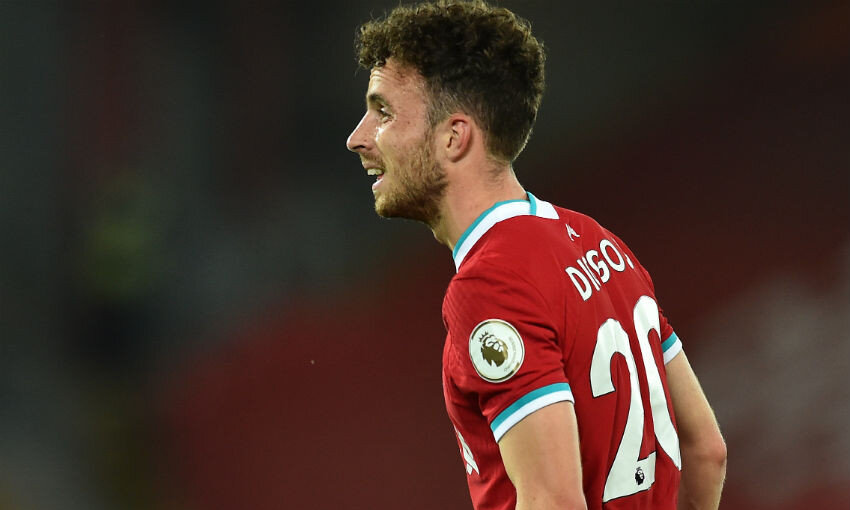 Mo Salah was not available for selection following a positive return of his Covid-19 test results while on international duty for Egypt. But it was former Wolves striker Diogo Jota who stole the show. The Liverpool strike force of Jota, Sadio Mane, and Roberto Firmino was at its best, as
they rolled past the Foxes defence with swagger. In the end, it was three goals and 3 points, meaning Liverpool have remained undefeated in 64 home matches.

Klopp’s side has won 53 and drawn 11 times at home, with Burnley the last team to grab a point in an inconsequential match at the end of last season. The Reds have managed to hit 5 goals on seven occasions, with Watford being their biggest client. Other teams to concede 5 goals in the
hands of Liverpool include; Swansea, Chelsea, Arsenal, Huddersfield, Everton, and Watford (twice).

The Reds' next assignment at home is against Wolves on December 5, and you can bet with Betway for another routine Liverpool win or an upset from Wolves. Salah will be back after missing the Leicester game so it remains to be seen if Klopp will drop Firmino or Jota to accommodate his talisman. Given Jota’s form, where he became the first Liverpool player to score in his first four home games, it will be hard for Klopp to relegate him to the bench.

Firmino finally scored a premier league goal, and his all-round performance against Leicester was impressive. He looks the most likely candidate to drop for Salah, but we have seen Klopp accommodate all four forwards before. Wolves are already too aware of what awaits them, and they’ll go to Anfield with a purpose – to end the run.

Nuno Espirito’s men are typically known to spoil the big boys’ parties, but something seems not to be working for them this season. Understandably they lost Diogo Jota to Liverpool, but the new Portuguese brigade at the Molineux can pull a surprise.