Liverpool Football Club is the most popular English team in Britain. It was founded in 1892 by John Houlding. Within a few years, the team broke into the First Division and won it at the beginning of the XX century in the season 1900/01; until the mid-1920s, Liverpool remained a formidable force in English football.

In addition to football, other sports are popularized in Britain. For example, cricket betting sites are worth watching. 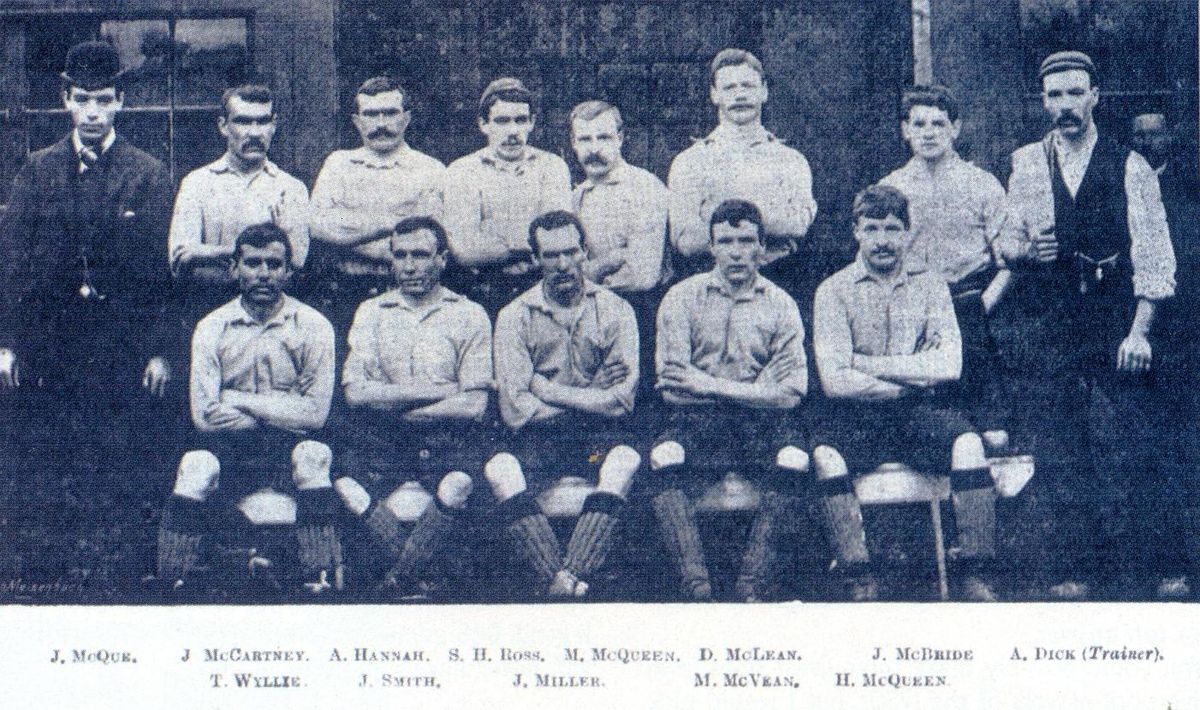 The history of the club from the beginning

The team won several more league titles and reached the final of the National Cup several times. However, in the second half of the 1920-ies, the club's results deteriorate. He finds himself unable to impose fight the main favorites of the time. Having won one of the first post-war championships in 1947, the team's results gradually deteriorated. As a result, the team was relegated to the Second Division, which was formalized in the 1953/54 season. That was the start of the worst period in the history of the club, which lasted until the arrival of the head coach Bill Shankly.

Under his leadership, Liverpool FC not only returned to the elite of English football but also managed to regain the league title in 1963/64. At the same time, the team gradually began to turn into a grandee on a European scale. Under the Scottish leader "red," three times won the championship, two more times - the English Cup and, in 1973, the UEFA Cup. When he was replaced by Bob Paisley, who had worked exclusively as an assistant, many feared it would deteriorate Liverpool's results. However, the reality was quite the opposite. It was under the leadership of a good specialist team 6 times became the strongest in England and another three times won the European Cup.

Paisley is the most successful mentor in the history of the Reds. However, after his departure as head coach, the team gradually began to lose its position. So, Liverpool still won the European Cup in 1984 and reached the final of the tournament in 1985, but the Heysel Stadium disaster saw the team suspended from European Cups for six years. Liverpool's last championship title came in 1990, after which it began a black streak.

Millennium in the history of Liverpool

Over the next decade, the team was only a few Cups. However, the situation improved slightly when Frenchman Gerard Houllier arrived on Merseyside. With him, in one season the team managed to win the FA Cup, the League Cup and also the UEFA Cup. Also, the Reds finished in the second position in the championship. However, neither Houllier nor Rafa Benitez, who replaced him, managed to win the Premier League.

In 2005 Liverpool defeated AC Milan in the legendary Istanbul final of the Champions League, winning the tournament for the first time in 21 years. However, the beginning of the new decade was not the best for the club. Several times the team did not even make it to the top 4. In the 2013/14 season, the club was only a couple of points behind Manchester City in the fight for the title and was in the lead for much of the race.

It seemed that Brendan Rodgers had a prosperous future with the team but he was unconvincing the following season after the departure of Luis Suarez, and at the beginning of the 2015/16 campaign, he was dismissed altogether. He was replaced by German coach Jürgen Klopp, who immediately fell in love with the club and the fans.

In his first season, he managed to take the team to the Europa League and League Cup finals. Two years after that, Liverpool unexpectedly managed to reach the final of the Champions League. In the 2018/19 season, the Reds were the favourite for the Champions League. They managed to justify their status and lifted the coveted trophy over their heads for the sixth time in their history (a record for British teams). The following season they finally managed to end the 30 year wait for the Premier League, while also adding a World Club Cup and European Super Cup to the list of honours.

The team is one of the most decorated teams not only in England but also in the world. For a long time, FC Liverpool held the record for the number of championships won. Only Alex Ferguson, together with Manchester United, could surpass this result. However, now the Reds have an excellent opportunity to catch up and overtake their eternal opponent. Among the main achievements of the club can be highlighted the winning of the following titles:

Many awards make the Reds one of the most titled clubs in the world. And in the recent history of the team, there have been almost no breaks when it could not win a single cup for an extended period.

It should be noted that cricket betting sites online are also available for viewing, as well as football. But, at the same time, they are not changing fascinating!

The home arena is the team's actual fortress. "Liverpool" has been playing at Anfield since the club's founding in 1892. Many legendary victories were scored here. Among the last ones, we can mention the 4-0 defeat of Barcelona, which allowed the Reds to reach the Champions League final. The main feature of the home arena is the traditional choral singing of the song. You'll Never Walk Alone, which takes place before every match. This way, the fans tune up their favorites for the most important games.

The song, popular in England in the 1950s, has become a real anthem for Liverpool. The team's fans sing it not only at the home stadium but also away. Anfield has excellent acoustics, which only enhances the effect of the choral singing. History demonstrates that it was possible to demoralize many opponents in this way. To play under the pressure of the crowded stands is always very difficult. "Anfield, on the other hand, seats just over 54,000 spectators.

When we talk about Liverpool, we are inevitably faced with the fact that the most famous club in England also has a lot of detractors.

The first principal opponent arose in the time of Liverpool's founding. Liverpool originally had a team, "Everton," which in 1892 moved to a new stadium due to a rent dispute. John Houlding formed his own team to play at Anfield and the rest is history. 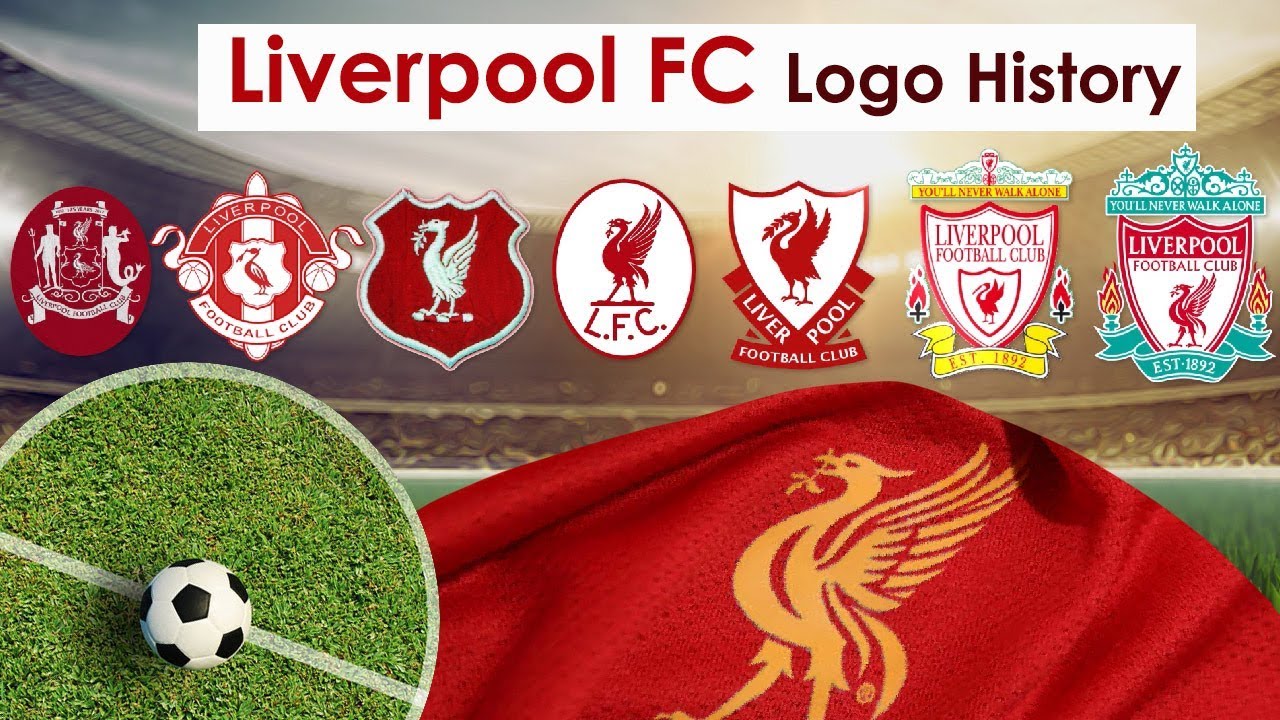 Since then, the matches between the two clubs (and they play regularly) have been moral. However, statistics show that the full advantage is on the side of "red." Yes, Everton also has several championship titles won, but in general, if you take the long distance, it is Liverpool who can safely be called the leading team in town.

The Reds traditionally lead a struggle with Manchester United for the title of the strongest in England. The confrontation between the two cities was well known in the pre-football era. With the emergence of the sport, however, it has moved to another plane. For a long time, Liverpool and Manchester United were teams of approximately the same level. It only fueled the competition between them. Despite the painful periods in the history of each group, their encounters are always a fight to the last second.