9 Liverpool Players We Should See at Euro 2020

Seven players who were then on the books at Liverpool were selected for the last World Cup, but (injuries permitting) there are set to be even more Kop idols appearing at the Euro 2020 finals this summer.

From defensive dynamos to midfield maestro's, which Anfield favourites can you look forward to seeing on international duty at this upcoming tournament held throughout Europe? Let's take a look.

Reds skipper Henderson is also England vice-captain behind Harry Kane. Although competition for places in the Three Lions midfield is strong, "Hendo" is very much a senior player for Gareth Southgate around which there's a youthful feel to the national team who are hoping to go all the way with the semi's and final held at Wembley.

The Netherlands have been in the international football doldrums for a few years, but will return to the big stage at Euro 2020. National captain Van Dijk is obviously a key player for club and country in central defence but he faces a race against time to recover from ACL surgery and currently he must be rated as a big doubt. FAB Virgil!

Back to England and midfielders; Southgate and Jurgen Klopp alike have shown real faith in Oxlade-Chamberlain despite his injury record. If he can stay fit, then a Euros squad berth beckons for "the Ox". After all his problems, who could begrudge him that?

Dutch midfielder Wijnaldum is another key part of their setup under former Everton boss Ronald Koeman. The Netherlands could be a force again thanks to the presence of both "Gini" and Van Dijk in the spine of their side. 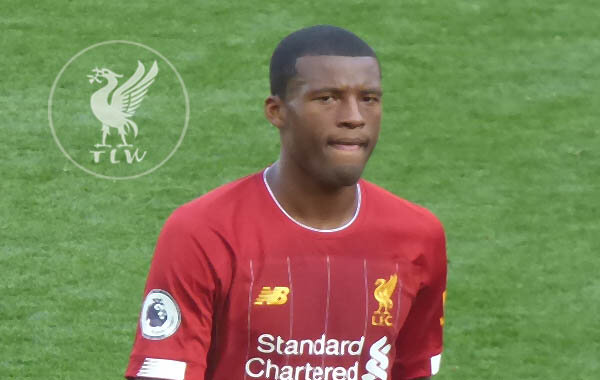 Anfield academy product Alexander-Arnold is in with a real shout of being England's first-choice right back at the Euros. After helping them qualify for the finals so impressively, he can play a big part in fulfilling the promise that England hold as they head into this summer’s tournament.

Although he's largely been on the fringes at Anfield since a cut-price move from relegated Stoke City, Swiss star Shaqiri is surely too classy to miss out on a fifth senior international tournament with his country.

The England players from Liverpool just keeping on coming. Defender Gomez has certainly been part of Southgate's plans. It's to be hoped that the defender has put a spat with former Reds winger Raheem Sterling while on international duty, behind him come the Euros. Like Van Dijk, he also faces a race against time to overcome a serious knee injury. 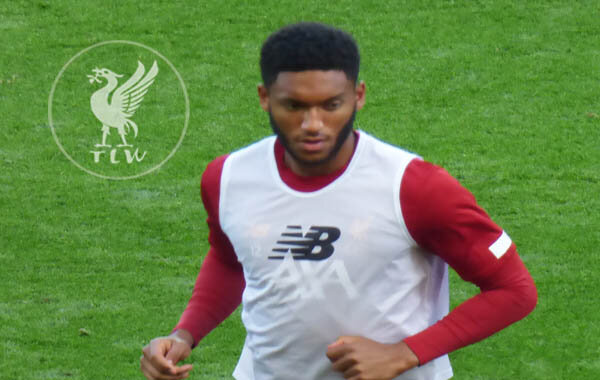 Like Shaqiri, Belgium forward Origi hasn't always found first-team opportunities easy to come by at Anfield. He has still managed to make an impact off the bench, however. Origi does have the prolific Romelu Lukaku ahead of him in the international pecking order, but hopes to be on their Euros roster.

Wales winger Wilson is on loan from Liverpool at Cardiff for this season, but that still counts! After helping the Dragons qualify for a second consecutive European Championship, this ex-Derby County loanee is in line for a first taste of international tournament football under Ryan Giggs.

Like any major tournament in the game of football, the interest around the betting for Euro 2020 is extremely popular, especially with England heading into the summer with high hopes of going far.

According to the latest freebets.com's Euro 2020 Betting Odds, England are actually favourites with some bookies at 5/1, with other firms having them heading the market with Belgium. However, World Cup holders France are in there at 6/1, which may come as some surprise considering their excellent performance on home soil in 2018.

Further down the betting, prolific tournament specialists Germany are 8/1 alongside Spain, while holders Portugal are as big as 12/1 with some bookmakers.