5 Liverpool Players We Should See at Euro 2020

It has been a fantastic 12 months for Liverpool as a first Premier League title was captured by this special squad of players during the 2019/2020 campaign. There is sure to be more domestic and European silverware to follow over the next few years as long as the squad sticks together.

2021 is set to be a big year for many of Jurgen Klopp’s players as they are likely to feature at Euro 2020, the tournament which has been scheduled to take place next summer.

Which Anfield favourites can you look forward to seeing on international duty at this upcoming tournament held throughout Europe? Let's take a look.

Reds skipper Henderson is also England vice-captain behind Harry Kane. Although competition for places in the Three Lions midfield is strong, "Hendo" is very much a senior player for Gareth Southgate around which there's a youthful feel to the national team. 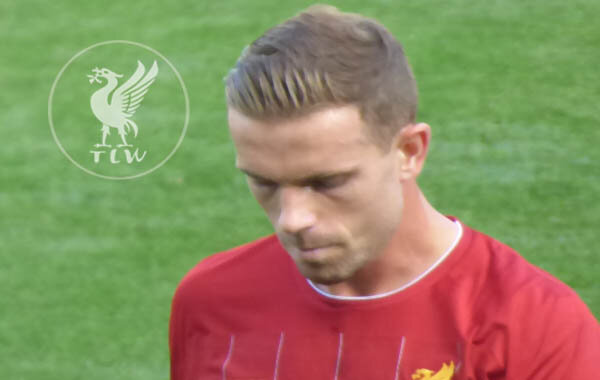 Henderson scooped the Football Writers Association Footballer of the Year last season, which is a great example of highly he is regarded within the game. He can play a big role next summer for England.

The Netherlands have been in the international football doldrums for a few years, but will return to the big stage at Euro 2020. National captain Van Dijk is obviously a key player for club and country in central defence. FAB Virgil!

Van Dijk has a good chance of being one of the stars of Euro 2020. Attackers from across Europe will not be looking forward to coming up against him.

Dutch midfielder Wijnaldum is another key part of the Dutch setup. The Netherlands could be a force again thanks to the presence of both "Gini" and Van Dijk in the spine of their side.

Wijnaldum has 62 caps for his country and has scored 18 goals in those games. He was named the Dutch footballer of the year in 2015. Liverpool supporters don’t need to remind Dutch fans how important Gini is to the team as they love him just as much as those on the Kop. 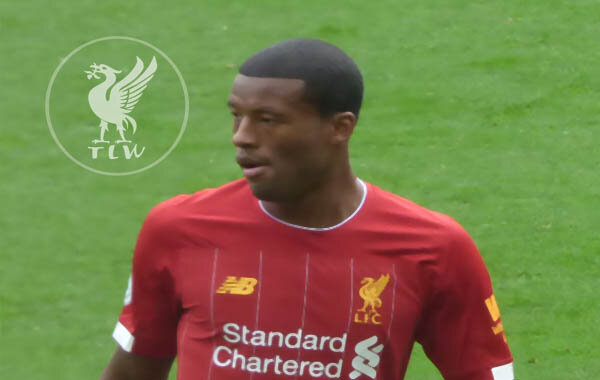 Anfield academy product Alexander-Arnold is in with a real shout of being England's first-choice right back at the Euros. After helping them qualify for the finals so impressively, international football betting on who will the tournament outright has the Three Lions at 5/1 among the fancied nations.

Alexander-Arnold is not just an excellent attacking full-back, he is also very dangerous from set-pieces so he is sure to be a big asset to Southgate.

The England players from Liverpool just keeping on coming. Defender Gomez has certainly been part of Southgate's plans. It's to be hoped that the defender has put a spat with former Reds winger Raheem Sterling while on international duty, behind him come the Euros.

England have struggled in this position over the last few years but hopefully Gomez can be the answer to all of their problems.

Let’s hope it is a tournament to remember next summer and the players featuring from Liverpool do a great job of representing their respective nations.