Five things to take from the win over Stoke

You don’t get many opportunities to immediately right a wrong, but Liverpool’s trip to Stoke on the opening weekend of the new Premier League season proved to be just that.

Last season ended with the 6-1 humiliation at the Britannia Stadium, but the new one started with a battling 1-0 win thanks to Philippe Coutinho’s stunning late goal. 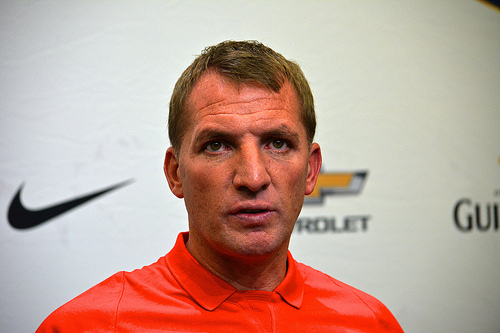 It was a performance which offered plenty of promise for the months ahead as Brendan Rodgers and his new-look team got off to the perfect start.

Here, we take a look at five things from the success at Stoke which can stand Liverpool in good stead this season:

It’s fair to say there were times last season when the Liverpool defence was all over the place, none more so than on their previous trip to Stoke. But, with two new full-backs in the team, Liverpool stood up well to the physical test posed by Stoke. Nathaniel Clyne and Joe Gomez were sound defensively, and there was also a huge improvement in the performance level of Dejan Lovren, who endured a disappointing debut season at the club.

Given a central role behind Christian Benteke, Coutinho came up with another wonderful goal to add to his catalogue. Rodgers may have been ready to substitute him, but the Brazilian showed again he is capable of conjuring up something out of nothing. That ability to turn a game in an instant is what will help Liverpool challenge for the top four place as a bare minimum. And, if he can carry on this scoring form, then Coutinho could be worth a look at any betting offers in the each-way market for top scorer. 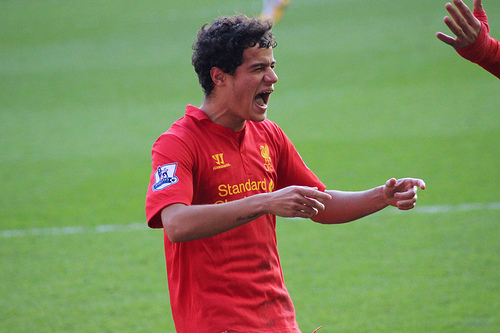 Following his move from Aston Villa, Christian Benteke was eager to tell anyone who would listen that he is more than just a target man. This game showed that he does have the touch on the ball to back-up those claims and, given more time and training with his new team-mates, he should slot in well. But, at the same time, the physical presence he possesses should also be used to give Liverpool another attacking option. There were more long balls forward from Simon Mignolet than usual and using Benteke as a pivot to build attacks makes Liverpool much less predictable.

Plenty will be expected of Firmino given both his price tag and the ability he possesses, but he is going to need time to adjust to playing in the Premier League. A brief cameo as a substitute at Stoke hinted at his talent, but he is some way off match rhythm. That’s understandable after playing in the Copa America and keeping him on the bench for the first few weeks would be the best way to let him acclimatise to his new surroundings.

5 – Youth to be given a chance

In picking teenager Gomez to start at left-back ahead of Alberto Moreno, Rodgers showed he has plenty of faith and trust in his young players. Rodgers was rewarded with a strong performance from Gomez who belied his inexperience against a proven Premier League player like Jon Walters. Also, with Raheem Sterling gone, there is now a chance for Jordan Ibe to shine. Ibe probably isn’t going to start every week, especially once Firmino is up to speed, but his starting role for the first game of the season again shows how highly Rodgers values the young talent he has in his squad.