These are five examples of games where Liverpool defied the odds and where you wished you put on an accumulator from footy accumulators to cash in on this drama. 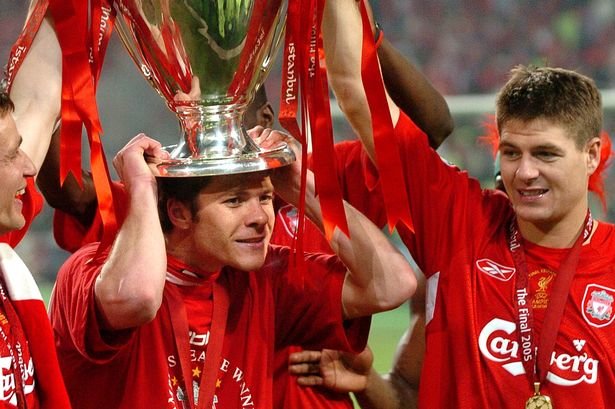 Liverpool beat Milan in a penalty shootout, ultimately winning 3-2 in penalties, in the 2005 Champions League in Istanbul. It was a sensational win after coming from three goals down at half time – the match was even later dubbed ‘The Miracle of Istanbul’. Milan gained a first-minute lead thanks to Paolo Maldini, followed by two goals from Hernan Crespo, leaving them in a seemingly unbeatable position by half time. But in a stunning penalty shoot-out, the Reds came out on top to clinch an incredible victory.

This Millennium Stadium final in Cardiff was pulled into extra time, just when West Ham thought they’d snagged a victorious match. Gerrard’s second goal levelled things out 3-3 in the final moments of the game, after West Ham threw their 2-0 lead away. Jamie Carragher’s own goal and Dean Ashton’s finish put West Ham in control but Djibril Cisse managed to reduce the deficit before the break. Following a challenging match, Liverpool prevailed 3-1 on penalties, thanks to John Arne Riise’s decisive kick.

In order to advance to the knockout stages, Liverpool had to win by two goals and Rivaldo’s goal in the 27th minute left the hosts with a challenge. Florent Sinama Pongolle got the Reds back on good terms after the break and Neil Mellor managed to give them a lead with nine minutes left to play. It just took Gerrard firing a spectacular shot from 20 yards to secure a two-goal victory. 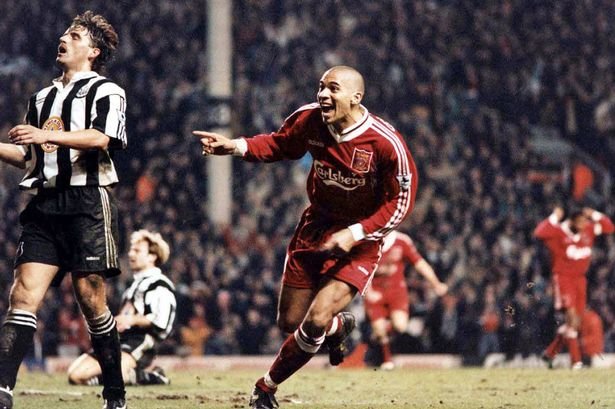 This is labelled as the Premier League’s greatest ever game and many consider it to be the defeat that defined Newcastle’s title-race demise. Robbie Fowler scored for the Reds in just two minutes before David Ginola and Les Ferdinand put Newcastle in the lead 2-1. Fowler equalised after the break and by the hour mark, Faustino Asprilla had put Newcastle back in the lead 3-2. With only 20 minutes left to play, Collymore scored his second goal and placed the two teams at a tie, before Liverpool snagged another strike to secure themselves as the winners.

Jurgen Klopp’s first season with the Reds saw him against his former club and 3-1 down in the second leg of their quarter-final tie. But with just 25 minutes to go, Phillipe Coutinho’s low shot and a header from Mamadou Sakho put them back on course for a surprising victory which was secure with a header from Dejan Lovren. Even Dortmund’s manager Thomas Tuchel said that the victory couldn’t be explained.